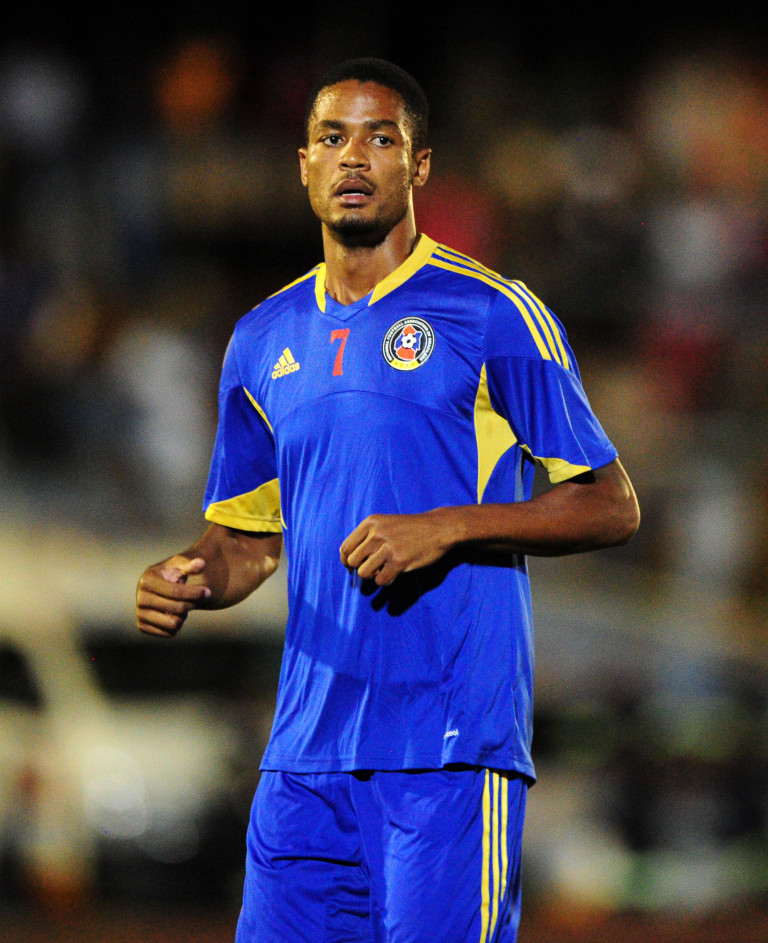 Eswatini have opened the 2021 edition of Cosafa Cup on the front foot as they lead Lesotho 1-0.

The competition’s leading striker Felix Badenhorst put Eswatini ahead in the 42nd minute.

The Group A match is taking place at Nelson Mandela Bay in Port Elizabeth, South Africa.

Lesotho suffered a setback when Jane Tsabantso was shown a red card for commiting a punishable offence.

In a late kick off, Botswana will take on hosts South Africa’s Bafana Bafana at the competition which will run until July 18 2021.