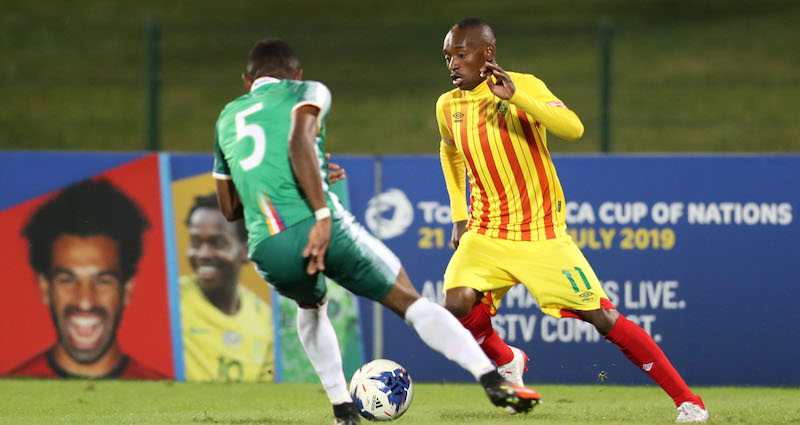 Zimbabwe will kick-start their Cosafa Cup campaign this afternoon in South Africa.

The Group B game will take place at Nelson Mandela Bay Stadium in the coastal city of Port Elizabeth.

The Warriors are the favourites going into the game as they have won Cosafa Cup six times against none for Mozambique.

There will also another match between guests Senegal and former champions Namibia at the same venue later today.

Some 10 teams split into two groups of five each are taking part in the tournament which ends on July 18.

The group qualifying games started on July 6 when Eswatini beat Lesotho 3-1 whereas the hosts were 1-0 winners over Botswana in Group A contests.

Top two teams from each group will proceed to the semifinals.