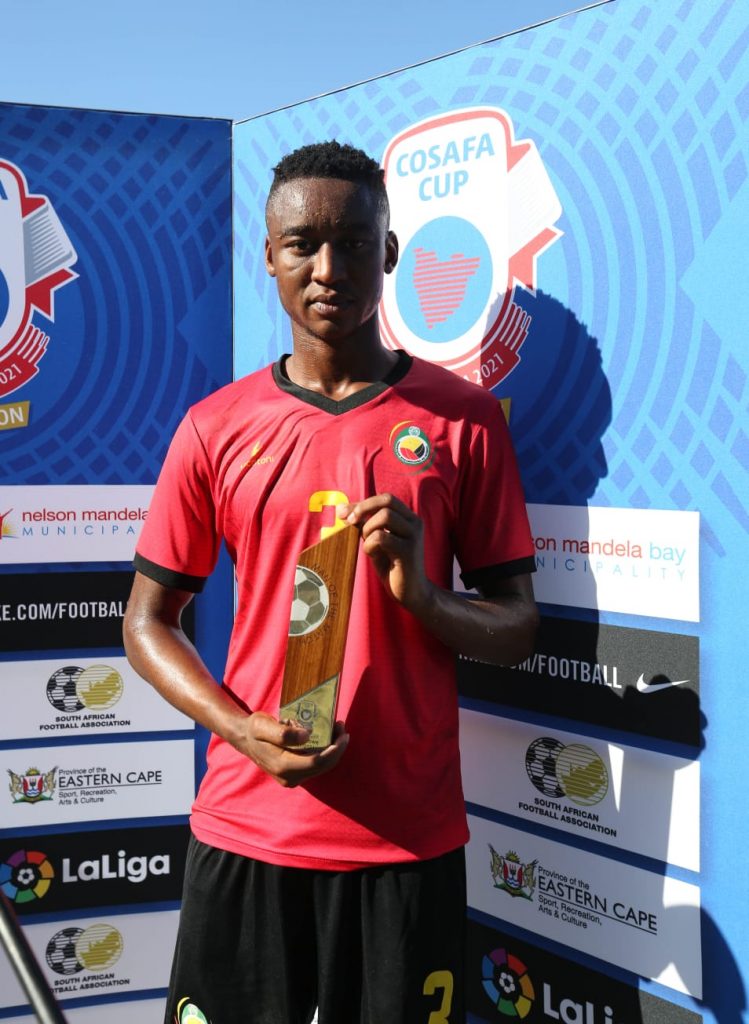 Mozambique and Zimbabwe played out to a barren draw in a Group B opening match on Wednesday afternoon at Nelson Mandela Bay Stadium in South Africa.

The Warriors dominated the proceedings, registering 11 shots only three of which were on target.

Captained by Ovidy Karuru, Zimbabwe were guilty of wastage in the game.

Comparatively, Mozambique had seven shots only two of which were on target.

The only consolation for Mozambique was that they fielded a relatively an inexperienced squad comprising the likes of Estevao Novella, Ocozias Nhaca, Shaquille Nangy and Candido Mathe.

Understandably, Nangy walked off the pitch with the man-of-the match award.

The Warriors were favourites going into the game as they have won Cosafa Cup six times against none for Mozambique.

In the end, a draw seemed a fair result as the two teams shared a point apiece.

At the time of writing this, there was another match between guests Senegal and former champions Namibia at the same venue.

Some 10 teams split into two groups of five each are taking part in the tournament which ends on July 18.

The group qualifying games started on July 6 when Eswatini beat Lesotho 3-1 whereas the hosts were 1-0 winners over Botswana in Group A contests.

Top two teams from each group will proceed to the semifinals.