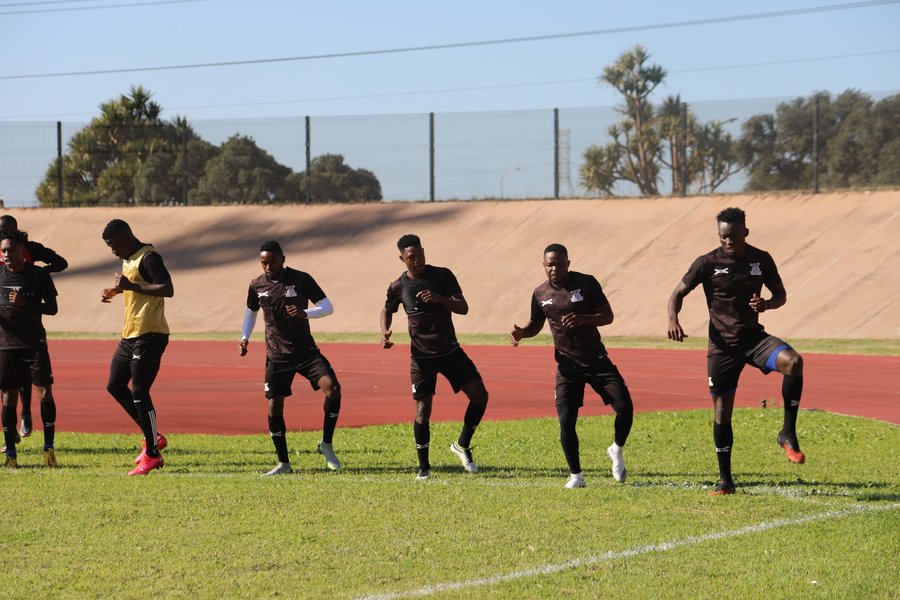 Zambia’s Chipolopolo get their Cosafa Cup title defence in motion in a lunchtime kick-off when they take on wounded Lesotho’s Crocodiles in South Africa.

The Group A contest will take place behind closed doors of Isaac Wolfson Stadium.

Chipolopolo want a winning start to the tournament whereas Lesotho hope to bounce back from their opening game setback.

On paper, Zambia are superior to Lesotho having, in 10 meetings across all competitions, won seven, lost once and drawn twice.

The two teams last met at the Cosafa Cup in 2016 when Zambia emerged 3-2 winners.

All eyes will certainly be on veteran goalkeeper Kennedy Mweene who Micho has probably recalled to set the benchmark for the likes of Cyril Chibwe on how it is done between the sticks.

The Mamelodi Sundowns keeper, whose antics between the sticks helped Zambia win the Africa Cup of Nations title in 2012, has received the nod to start today’s game.

In the other camp, Lesotho did not have the best of starts to the tournament, as they lost 3-1 to Eswatini earlier his week.

Lesotho’s uninspiring start should not be surprising as South African coach Thabo Senong dumped them a few days before the kick-off of the tournament.

Seasoned mentor Lesley Notsi is in temporary charge of Lesotho at the tournament.

In another Group A game scheduled for today, Bafana Bafana and Eswatini meet later in the afternoon at the same venue.

South Africa, who started their campaign with a 1-0 win over Botswana, and Eswatini have three points each.