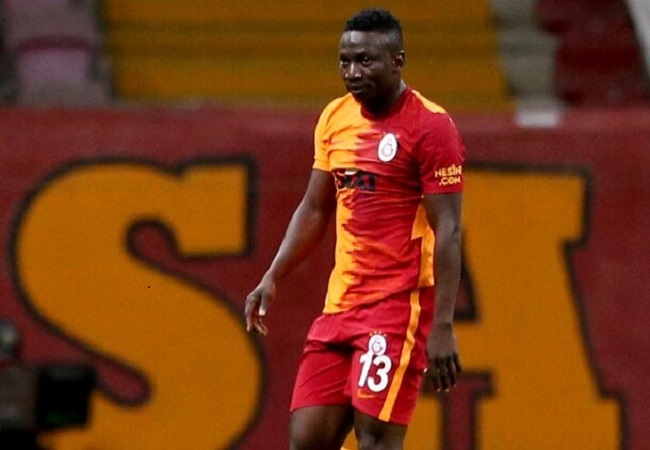 Nigeria midfielder Peter Etebo is set to join newly-promoted Watford. And the midfielder has undergone a medical with ahead of his move away from English rivals Stoke City.

According to BBC Sport Africa, the 25-year-old will join the Premier League side on a season-long loan. This Loan deal is with an option to buy.

It will be Etebo’s third loan from Stoke since he signed a five-year deal with them just ahead of playing for Nigeria at the 2018 World Cup in Russia.

Last season, he was with Galatasaray, for whom he played 26 times. And his time in Turkey followed a stint in Spain with Getafe.

Etebo made his international debut for Nigeria in March 2016. And he has won 38 caps, scoring twice for the three-time African champions.

Named Caf’s most promising talent for 2015, Etebo was top scorer as Nigeria won that year’s African U-23 championship before he then scored four goals to help his country clinch Olympic bronze at Rio 2016.