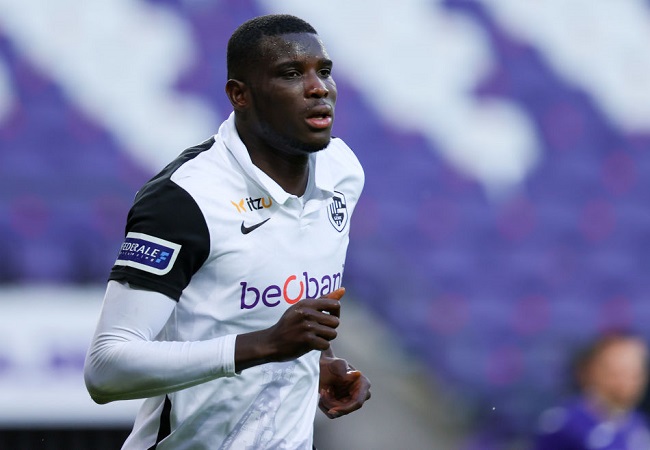 Paul Onuachu is a name who has been on the radar of West Ham for quite some time now. And signing Genk hitman Onuachu this summer will cost the Hammers €15 million plus €5 million in add-ons (£13 million + £4.3 million add-ons). This is according to a report from Own Goal Nigeria. And some club’s fans have taken to Twitter and in excitement in reaction to those claims.

West Ham’s need for a new centre-forward has been well-documented already this summer. David Moyes seems to be searching high and wide for the perfect striker to compete with and provide cover for Michail Antonio.

And it now seems as though West Ham can sign the 27-year-old for what could be an absolute bargain fee. According to Own Goal Nigeria, a fee totalling around £17 million will be enough to prise him away from Genk.

The Nigeria international seems to have all of the attributes needed to succeed at the London Stadium. The Genk hitman was on fire last season racking up 29 goals in 33 League games.

The 13-capped Nigeria international is an absolute giant. Standing at 6ft 7in tall, Paul Onuachu is understandably an absolute menace in the air. That aerial ability suits West Ham’s style of play perfectly what with the onus Moyes places upon set-pieces.

Some West Ham fans reactions on Twitter as following.