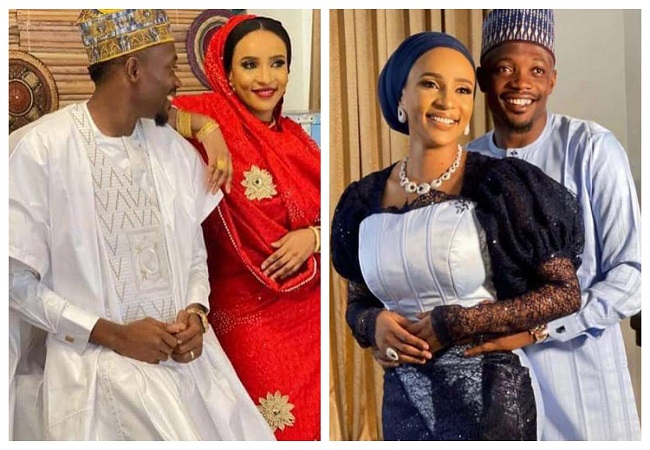 According to reports, Ahmed Musa tied the knots with his new wife at a quiet ceremony in Kano on Saturday.

His marriage with his first wife, Jamila, ended in 2017. In the same year, he took another wife, Juliet, with whom he has been living. His marriage to Mariam officially makes her his second wife.

Musa played for the ‘Pride of Nigeria’ in 2009 where he ended the season as the top scorer in the Nigeria Professional Football League.