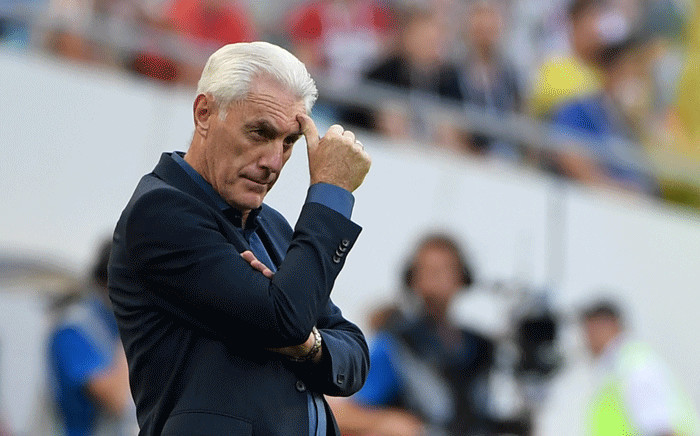 Appointed in May, Belgian manager Hugo Broos will not be paid for the past two months he spent being Bafana Bafana head coach for a particular reason.

The 69-year-old replaced Molefi Ntseki in May to take charge of the South African national football team after AFCON 2021 heartbreak.

It is then two months since he jetted in for his new job before returning to his home country Belgium.

According to iDiski Times, Broos’ contract will only start today, Thursday, July 15 as agreed with South African Football Association (SAFA) after his arrival in the country.

The former Cameroon head coach is expected to make his way back to SA at the end of this month should he terminate vaccination protocols in Belgium.

Hugo Broos’ main task as Bafana Bafana coach is to qualify them for the upcoming 2022 FIFA World Cup in Qatar.

South Africa are drawn in Group G for the 2022 Qatar World Cup qualifiers, together with Ghana, Ethiopia and Zimbabwe.

Bafana Bafana kick off their World Cup campaign with an away match against Zimbabwe in the first week of June 2021.