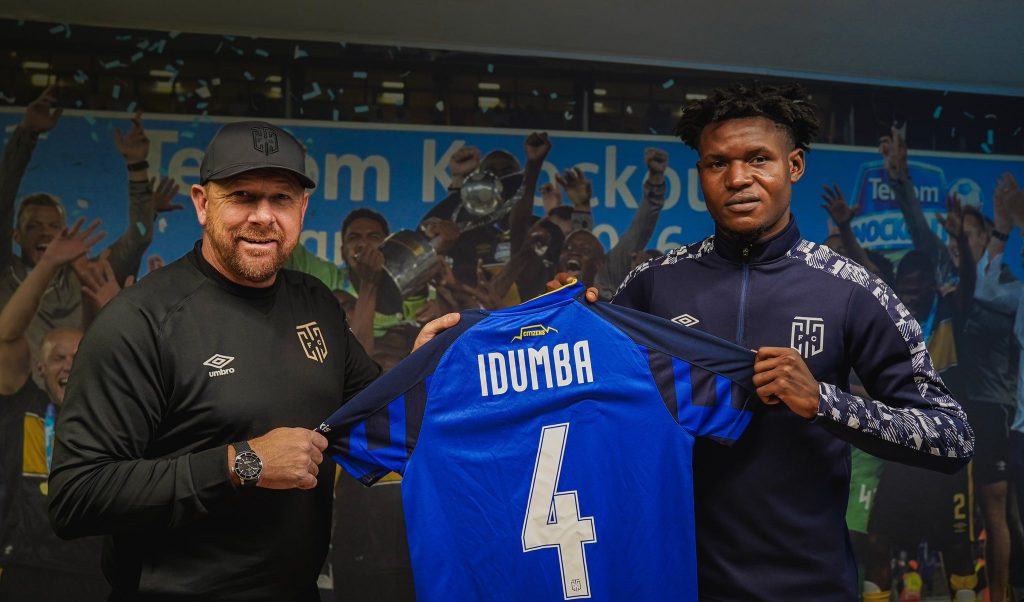 This time City have signed Congolese defender Nathan Fasika on a five-year contract.

He is the Cape Town-based club’s fifth signing of the season and the second inside a week after also getting on board midfielder Katlego Mokhuoane on a four-year contract.

“Cape Town City are delighted to announce the acquisition of Nathan Idumba Fasika. The DRC international centre-back joins the Citizens on a 5 year deal,” City tweeted.

Fasika, aged 22, is rated highly in the Democratic Republic of Congo having earned four caps with the national team and has joined City from Saint-Eloi Lupopo.

The 26-year-old joined City on a free transfer.

Malawian striker Hassan Kajoke is also undergoing trials with the Cape Town team. Kajoke’s club Nyasa Big Bullets have confirmed that he will undergo the trials for some two weeks.