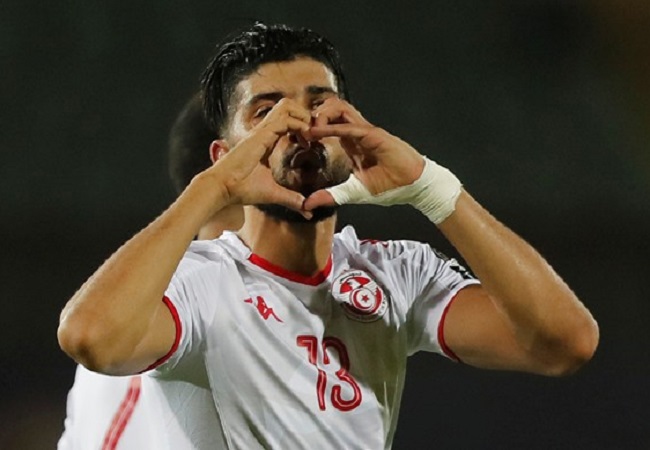 After having spent three years at the White Castle, Tunisia international and Zamalek midfielder Ferjani Sassi has officially announced his departure.

Zamalek were unable to renw for Ferjani Sassi due to the lack of financial resources. This means that the player, whose contract expired on June 30, has the right to leave as a free agent this summer.

However, Zamalek previously claimed that the player’s contract remains till the end of the season, which is mid-August, leading them to take legal action against the Tunisia star.

The White Knights have allegedly made a lot of efforts to try and renew with Sassi. But his demands were unattainable according to former board member Tarek Hashish.

While the club still hasn’t revealed what measures they will take against Sassi, the player himself posted a farewell message on his social media accounts.

“I would like to thank Zamalek and its fans and all the coaching staffs and players I’ve worked with for their love and support during the best period of my life. We lived through hard moments and good moments full of happiness and winning trophies.” Sassi posted on his Twitter account.

Ferjani Sassi made a name for himself in Egypt after having won four trophies. They include the Egypt Cup, the Egyptian Super Cup, the CAF Confederation Cup and the CAF Super Cup. Meanwhile, he managed to score 16 goals and provide 17 assists in just over 100 games with Zamalek.

The 29-year-old has reportedly gathered interest from the Qatar Stars League and seemed on the verge of moving to Al-Duhail, before the move fell through.

Rumors also claimed that Turkish Super Lig side Göztepe SK are planning on starting negotiations with the player.