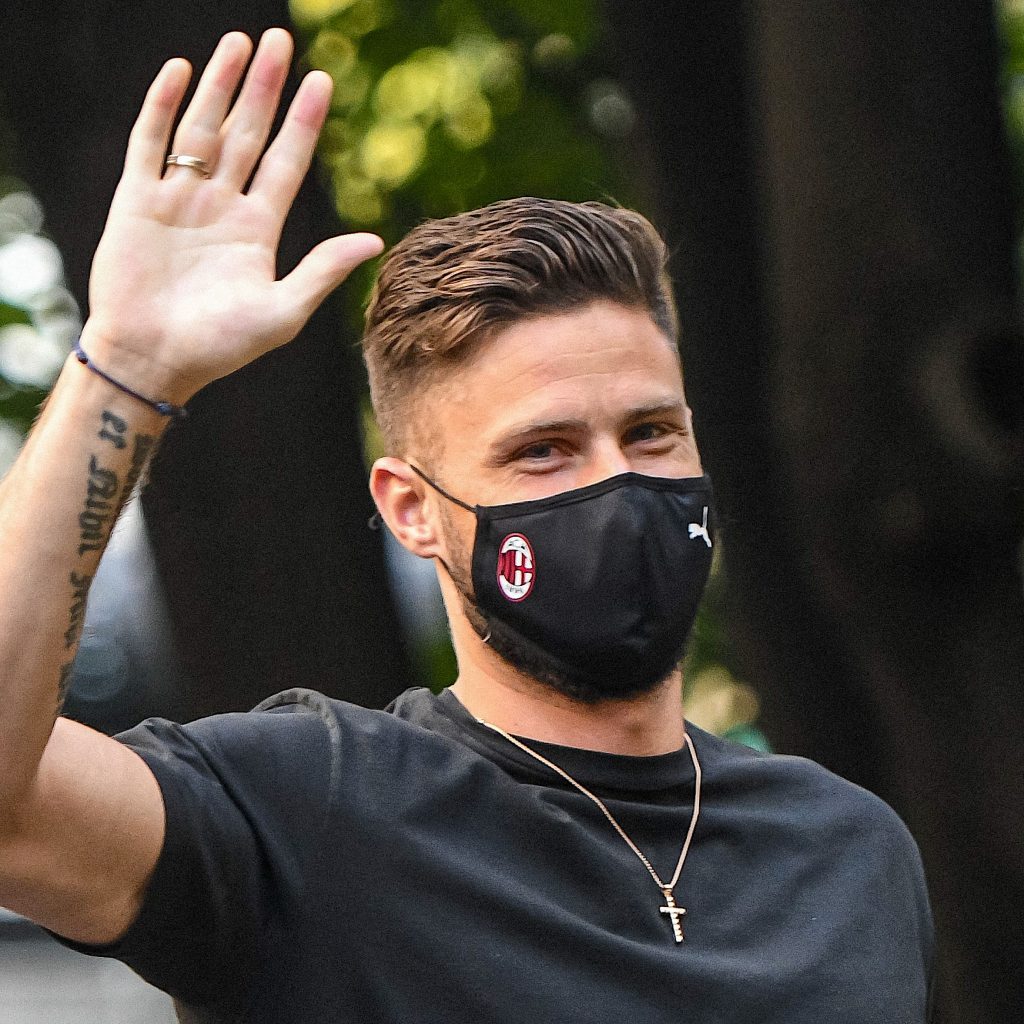 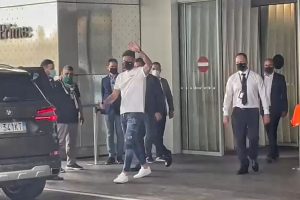 Oliver Giroud has arrived Italy where he underwent his medical ahead of a move to AC Milan from Chelsea.
The forward after medical is expected to sign a two-years contract with the Rossonerri.
Giroud who joined Chelsea from Arsenal in 2018 has been on AC Milan radar since last season.
According to the club Techical director, Paolo Maldini Giroud will put pen to paper later this week.

Read Also: Chukwueze Back To Training With Villarreal Ahead Of Season Kick Off

Milan reached an agreement to sign the French international from the UEFA Champions League winner for a fee of €2 million.
Giroud time in Chelsea was already counting following the arrival of Thomas Tuchel who gave him little playing time.
He made just 17 Premier League appearances in 2020-21 and has not started a match for the Blues since March 21.

The former Arsenal made 118 appearances and scored 39 goals in all competitions for the Blues.