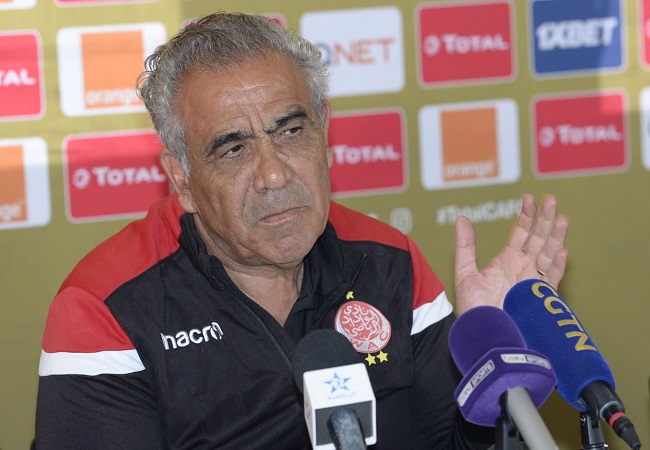 Al Ahly will enter the CAF Champions League final game against Kaizer Chiefs as title-holders. This means the Red Devils stand as favourites after showing spectacular performance in both their African and national shows.

Backing these expectations is Wydad Casablanca head coach Faouzi Benzarti who believes if the South African side won, it would be only due to a coincidence. The coach has insisted that Al Ahly are closer to the title. Benzarti knows Kaizer Chiefs pretty well, having seen his club Wydad being knocked out by the South Africans in the semi-finals with an aggregate scoreline of 1-0.

“Kaizer Chiefs play defensively. They are most likely to start with 5-3-2 formation.” Benzarti said.

“The South African club is far from winning. If they win, it would be a stroke of luck or a coincidence. They can only play defensively.“They have a striker called Nurkovic, a Colombian midfielder, and a very good goalkeeper. These are their squad’s best elements.

“Al Ahly should be careful of counter-attacks. Kaizer Chiefs have a fast build-up. And they also use long-balls.” He added.

Also read : CAF HAS ANNOUNCED A CHANGE IN ITS RULES FOR CCL FINAL KAIZER CHIEFS VS AL AHLY