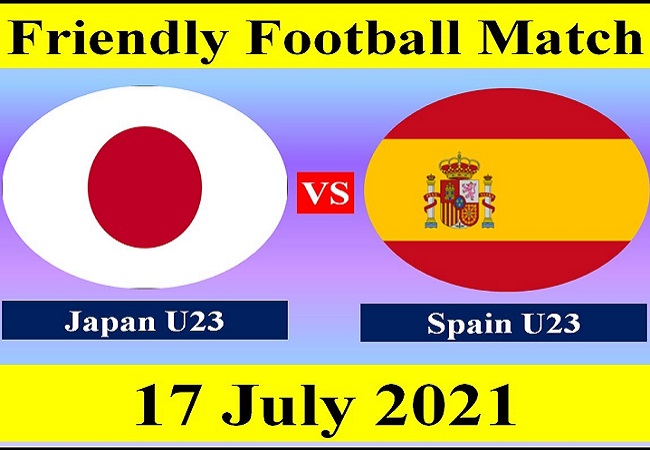 La Roja scheduled a game against Japan less than one week before the kick-off of the tournament. While Spain were expected to win, they were held to a surprise 1-1 draw.

The hosts even opened the scoring through PSV Eindhoven forward Ritsu Doan in the 41st minute. They kept the lead for a large portion of the game, until the 78th minute when Valencia’s Carlos Soler scored the equalizer.

Egypt qualified for the 2020 Tokyo Olympics after having lifted the 2019 U23 Africa Cup of Nations (AFCON). The tournament was scheduled to take place last year. But it was postponed due to the Covid-19 pandemic.

The African Champions will be participating in Group C, aka Group of death alongside Argentina, Spain, and Australia. With the tournament taking place from the 22nd of July to the 7th of August.

The Pharaohs’ opening game of the tournament will be against Spain on the 22nd. They will then face Argentina in the second group stage game.