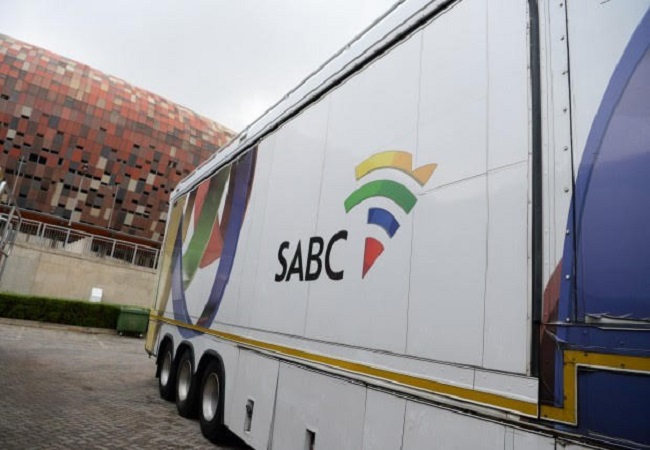 The SABC has been finally granted the rights to televise the CAF Champions League final game will this Saturday night.

It was earlier announced that SuperSport had the exclusive rights to broadcast the game between Kaizer Chiefs and Al Ahly.

However, there was some good news on Friday evening. The Minister of Communications and Digital Technologies, Ms Stella Ndabeni-Abrahams engaged with MultiChoice and SABC.

Also Read : KAIZER CHIEFS VS AL AHLY – STUART BAXTER CONFIRMED “THIS IS HIS FIRST GAME ON THE BENCH”

The full statement as following.

“The Minister of Communications and Digital Technologies, Ms Stella Ndabeni-Abrahams, is pleased to announced that the SABC will broadcast the Confederation of African Football (CAF) Champions League Final between Kaizer Chiefs and Egypt‘s Al Ahly. The Minister engaged with both the SABC and Multichoice to ensure an amicable resolution on the acquisition of the rights, in the interests of the broad African public.”

“I would like to thank both the SABC and Multichoice for reaching a solution that will benefit millions of soccer loving South Africans. Sports plays an instrumental role in nation building and social cohesion. It is for this reason that I welcome this agreement between the two organisations. The people of our country will now be able to watch this crucial game on a free-to-air platform. This is particularly important as our country is going through a difficult time.” Minister Ndabeni-Abrahams’ statement continued.

The game will be broadcast live on SABC’s television and radio platforms.