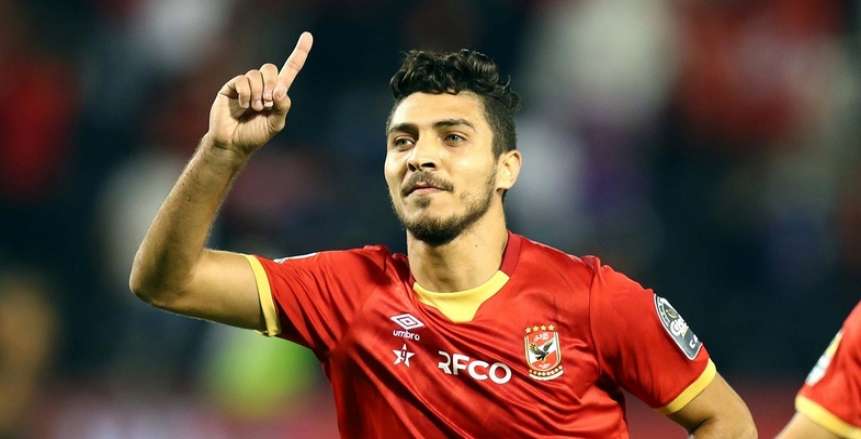 The 25-year-old hitman has once again scored and was even the author of the opener in the 53rd minutes for the Red Devils on a wonderful Anwar Tawfik assist before providing two assists himself.

After the game, Mohamed Sherif revealed that they promised Al Ahly fans that they will returned to Club World Cup again after finishing 3rd last year.

“I am very happy we could claim the title, after our last participation in the FIFA Club World Cup, we made a promise to each other that we will be returning this year, it means a lot to us”, Sherif said as per KingFut.

“The final against Kaizer Chiefs was difficult, but we rose up to the occasion, winning was all that’s in our mind.

“We dedicate the win to our fans, they deserve so much more and we will always be trying to make them happy,” he added.