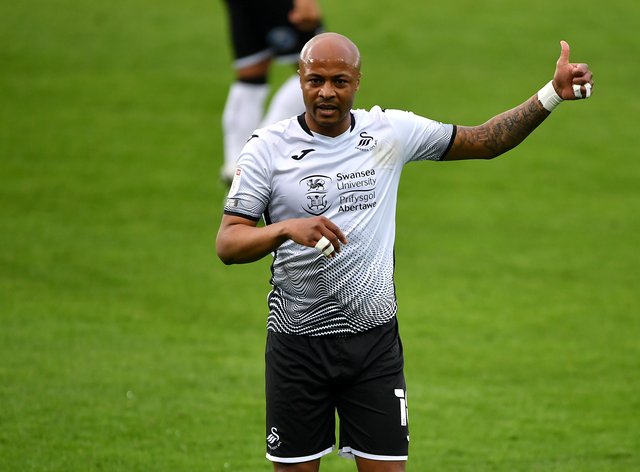 Black Stars skipper Andre Ayew is said to be in advanced talks with Turkish side Caykur Rizespor over a possible transfer.

Ayew, 30 is a free agent since his departure from English Championship side Swansea City after as hey failed to secure Premier League promotion despite his goal in the playoffs.

So far, the former Olympique Marseille has been linked with Premier League clubs including junior brother’s Crystal Palace and other clubs from Asia.

However, Ayew could head to Turkey as local media reports that the discussions between him and Caykur Rizespor who has been relegated from the Super Lig lasts season.

Ghanasoccernet reports that the club is yet to find an agreement on financial issues with the former West Ham star who was paid £80k a week during his time at Swansea.