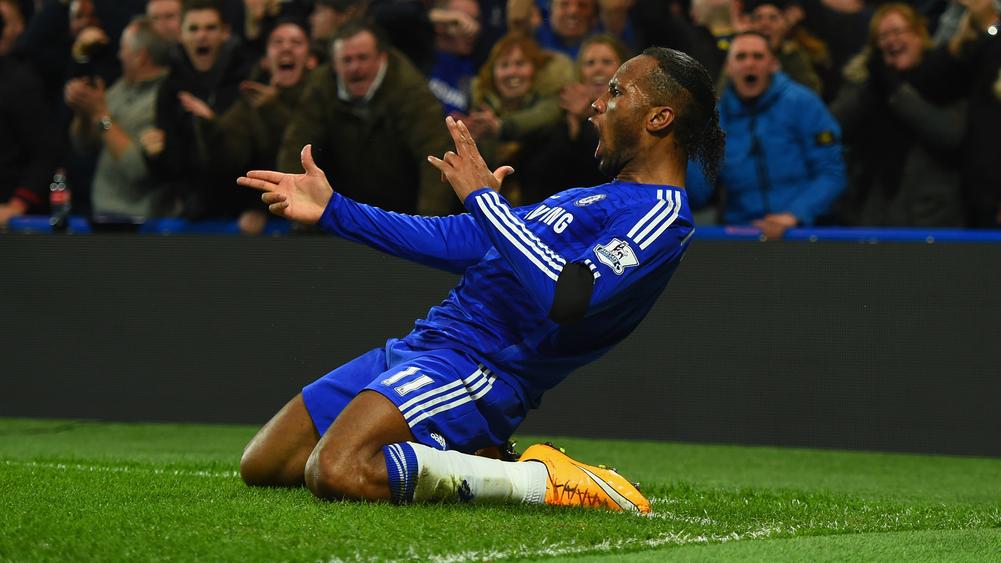 The Premier League is celebrating one of African legends Didier Drogba as today marks the 17th year of his arrival at Chelsea where he came as player and left as a legend.

So many fans used to ask for the statistics of the former hitman in the English top-flight.

Africa Top Sports bring to you today, the real stats of Drogba in Premier League where he arrived on July 20 from French top tier outfit Olympique Marseille.

The former Ivory Coast forward has had two stints with the Blues with the first period coming between 2004 and 2012 where he guided the Stamford Bridge outfit to their first ever UEFA Champions League glory.

Drogba came back to London in 2014 from Turkish Super Lig side Galatasaray and will spent another season with his heart-club to win a fourth Premier League title after 2005, 2006 and 2010.

Drogba who always look for the victory recorded 172 wins with the Blues while losing just 30 times.