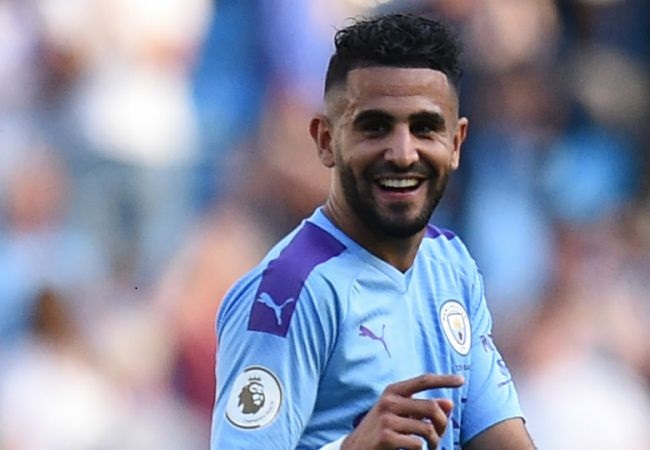 According to reports, Manchester City will put a new package together in an attempt to keep the Algeria international beyond 2023 when his current deal is set to expire.

Mahrez signed a five-year contract on his arrival at the Cityzens from Premier League rivals Leicester City in 2018. The winger struggled to establish himself as a regular starter in Pep Guardiola’s squad at first. But last season, he nailed himself down as an important member of the team.

Mahrez played 48 times for City in the 2021/22 season, helping the club to a Carabao Cup and English Premier League double. The 30-year-old also scored four important goals for City in their run to the UEFA Champions League final which ultimately ended in defeat to Chelsea. Mahrez netted three of City’s four goals against Paris Saint-Germian in the semifinals.

Also Read : “I DON’T SEE WHAT IS HIGHER THAN MANCHESTER CITY” – RIYAD MAHREZ

The Algeria captain has returned to the club’s training ground this week following an off-season in which he stated his desire to remain at City despite rumours linking him with a move elsewhere.

City kick-off their Premier League title defence away to Tottenham Hotspur on the 15th of August.