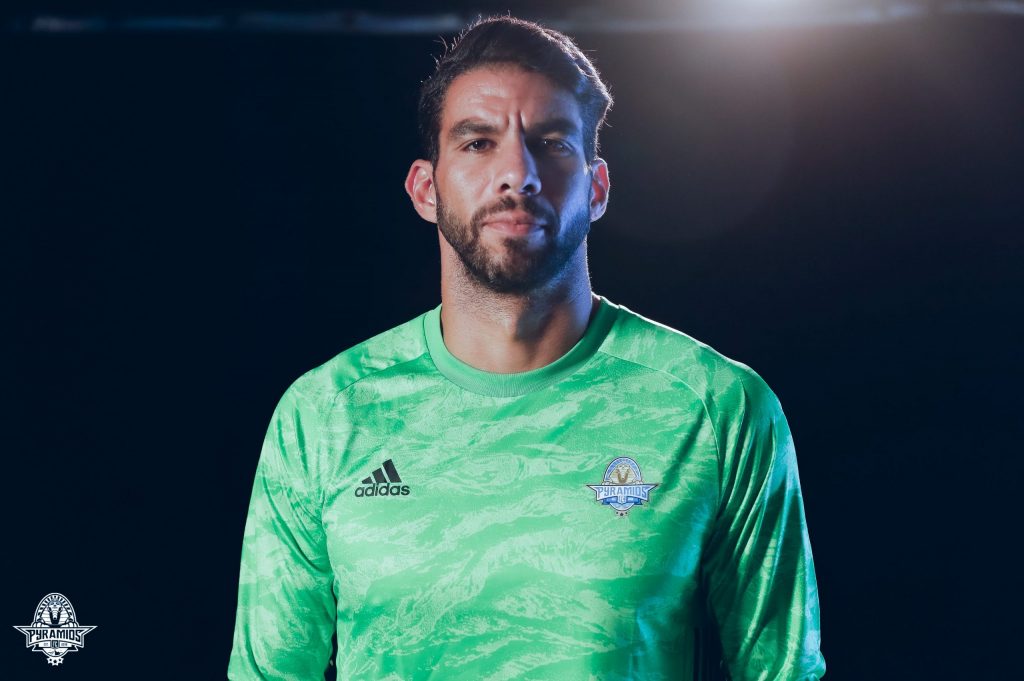 According to KingFut who are citing Egyptian TTV presenter Ibrahim Fayek, Sherif Ekramy has been slammed with a EGP 100K fine for sending congratulatory messages to his childhood club.

“Congratulations to Al Ahly Club and its great fans on the 10th African Championship, it’s a great achievement for a respectable generation of players who imposed themselves. They proved to be a continuation of previous generations who wrote a great history. Al Ahly will always be a major reason for the happiness of millions. Congratulation to the African champions”, Sherif Ekramy wrote on his Twitter account.

In addition, arch-rivals Zamalek SC have also congratulated Al Ahly for their 10th continental trophy, and further withdrawn that fair-play message on their social media accounts.