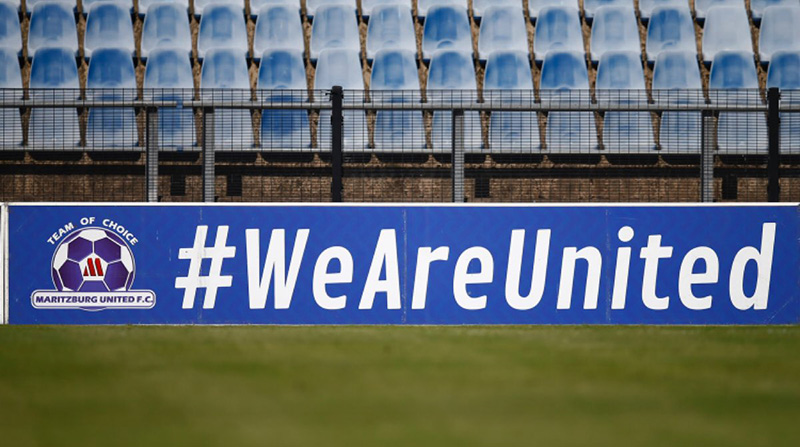 Maritzburg United Chairman, Farook Kadodia, has released an official statement dismissing media reports suggesting that the DStv Premiership side is up for sale. But can there be smoke without fire?

He released the statement in reaction to reports from several media outlets in South Africa that the club will be sold due to growing debts.

“Recent media reports claiming we are looking to sell the club are not true, or have been twisted. This has the potential to create instability and therefore we would like to make it clear that’s it’s business as usual for us – the team has already been hard at work for several weeks preparing for the 2021/22 season.”

Publications such as Kick-Off, News24 and Sowetan had published news articles in South Africa indicating that the club’s directors might be willing to listen to right offers.

In 2020, owners of South African clubs such as Bidvest Wits and Highlands Park also quashed such reports only for the clubs to be sold.

Wits chairman Alan Fainman parried  such reports in 2020 saying:  “We’ve bought nothing and we’ve not sold the club. I understand there is speculation, but we’ve done nothing. We’ve signed a player for next season but we can’t announce that yet. We’ll let you guys know if anything happens but, as I’ve said, we’ve not sold anything.”

A few months later, Wits were sold to TTM owners and the rest is history.

Earlier, Kadodia was quoted claiming that the club’s debt stands at R9 million in the form of loans the directors paid to keep the club afloat

Surely, there might be some truth in the reports that come as German coach Ernst Middendorp prepares to start pre-season training with Maritzburg ahead of the new season.