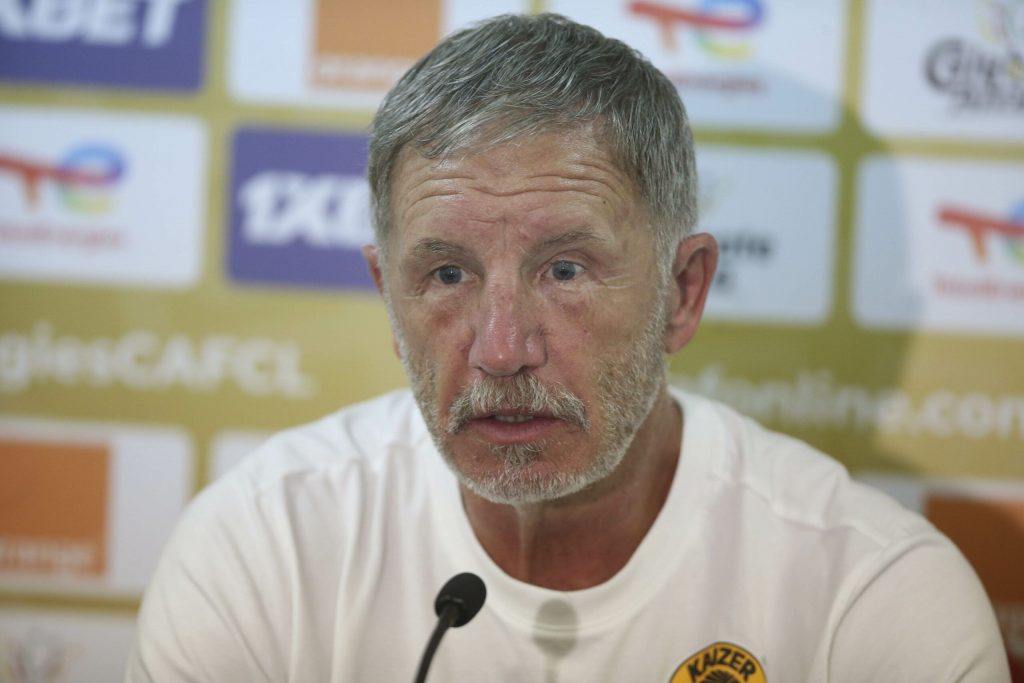 The 67-year-old tactician’s choices have been questioned namely his decision to play injury-returnee Khama Billiat apart from critics over why he took up ahead of Arthur Zwane just in final knowing that he is yet to sit on the bench since his appointment.

However, the British manager wants to draw the conclusions from this loss as well as his team as they prepare for next season.

“So, where are we lacking? The problem we’ve got, because we’ve had such a good run in CAF, we don’t have a lot of time to prepare (for the new season), even if we do get new players in.

“It’s a little bit of a conundrum for us now…how many do you bring in, how quickly can you do it and how much time do you have to turn that into a fighting unit?”