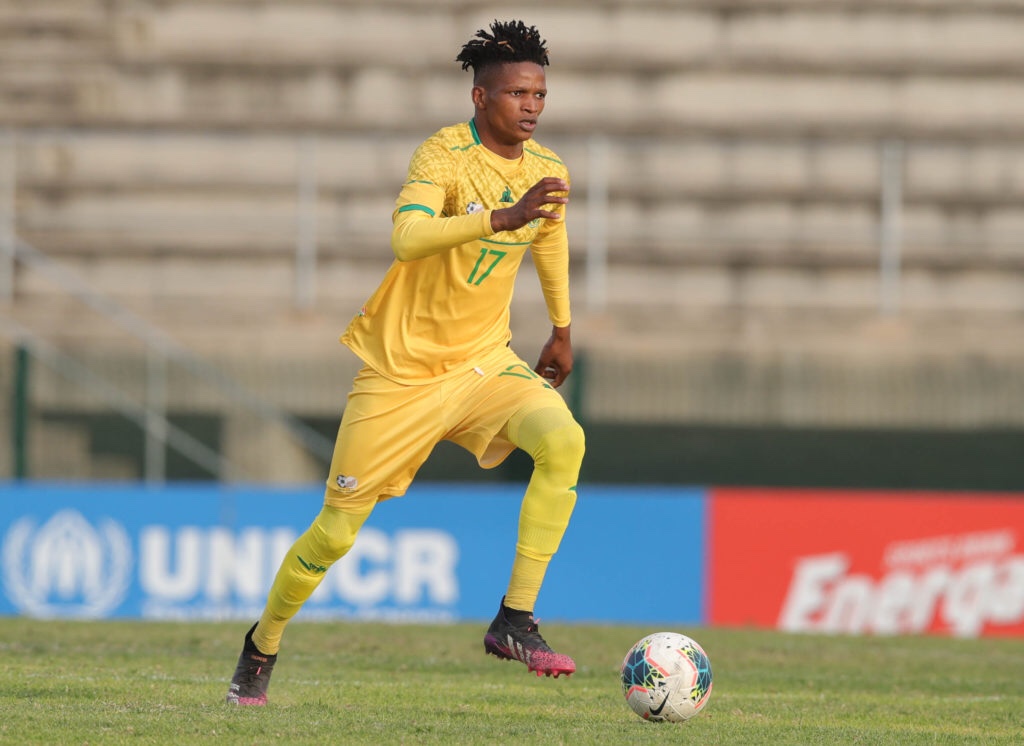 The deal seems to be a reward for the 28-year-old left-footed defender who has been instrumental for Bafana Bafana in their 2021 COSAFA Cup winning campaign last week.

“We would like to confirm the signing of Thabani Austin Dube. The central defender joins Amakhosi from Richards Bay United on a 3-year contract with a further 2-year option,” the Naturena-based side said in a statement.

Austin Dube who is Amakhosi’s seventh signing will now fight for his place in Stuart Baxter’s starting team next season as he faces tough competition with Eric Mathoho, Daniel Cardoso, Njabulo Ngcobo, Siyabonga Ngezana and others.