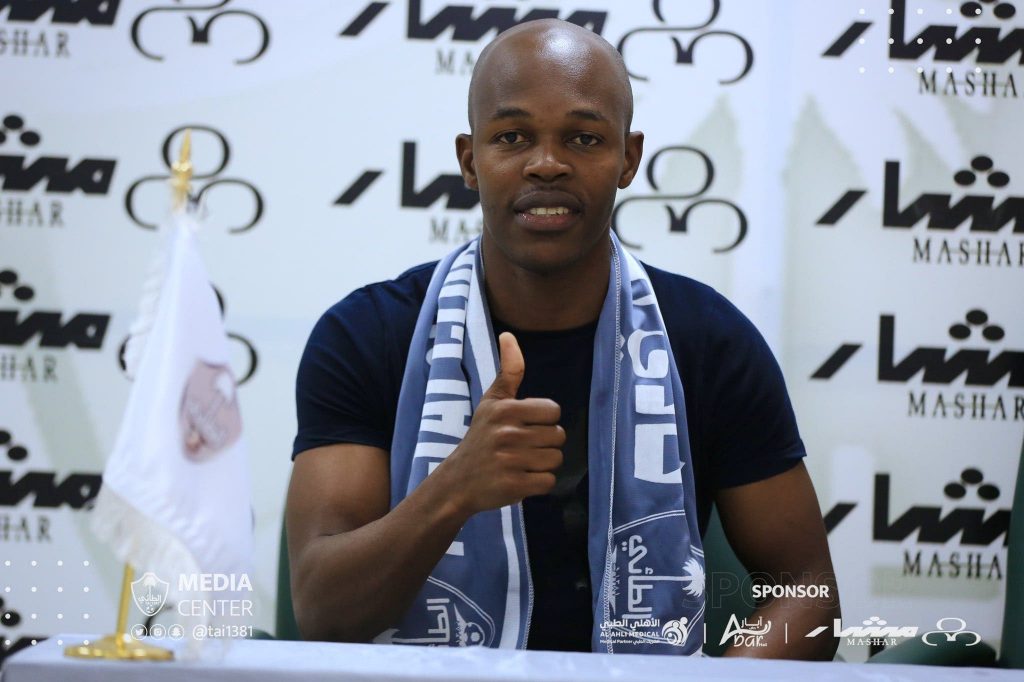 Zimbabwe’s Warriors captain Knowledge Musona has said he is excited to start a new chapter in Saudi Arabia with Al Tai FC.

“Im excited for my new chapter with @Tai1381 in Saudi Arabia. I would like to thank my former team RS Anderlecht for the opportunity they gave me. I also wish to express my gratitude to @kas_eupen for the wonderful 2 seasons we spent together,” Musona tweeted.

Musona signed for the newly promoted team in Saudi Arabia after leaving the Belgian club, Anderlecht.

Musona spent seven years in Europe having earlier had stints in Germany with TSG Hoffenheim following his switch from Chiefs in the 2013/14 season.

Chiefs were reportedly keen on reuniting with the Zimbabwean but he opted for the financial gains of Saudi Arabia.