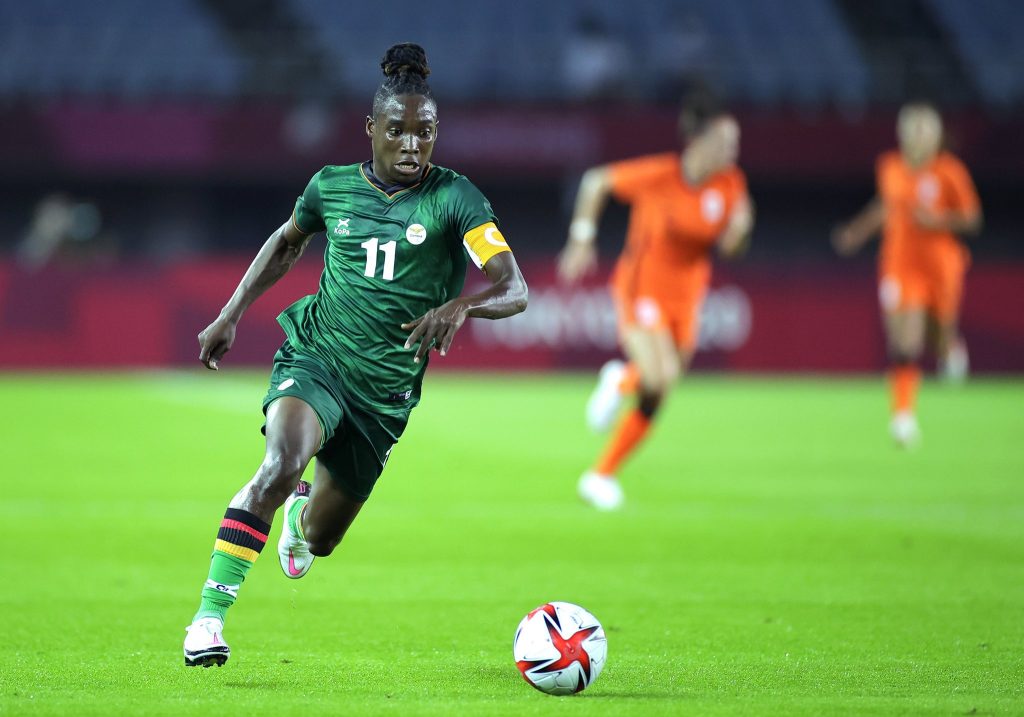 The Confederation of African Football (CAF) has confirmed the development after Banda scored a treble in Zambia’s 10-3 loss to Netherlands on Wednesday afternoon.

On the other end, Vivien Miedema scored four goals to inspire  Netherlands to the victory in the Group F match at Miyagi Stadium in Japan.