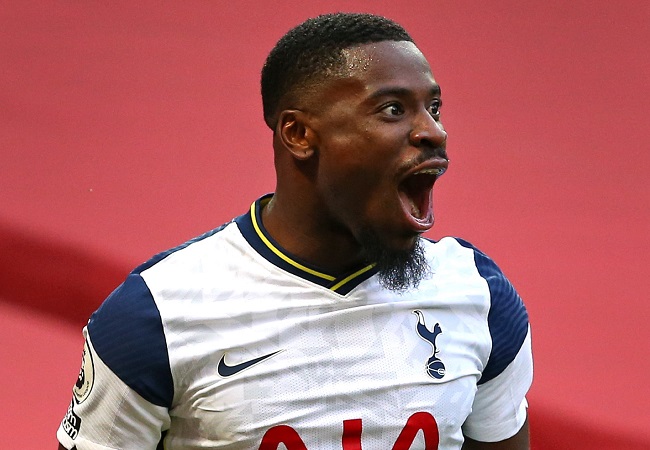 Tottenham Hotspur are reportedly looking to sell Serge Aurier in the current transfer window. According to the Athletic, Aurier is part of an unwanted list that also includes Davinson Sanchez, Moussa Sissoko, Lucas Moura, Erik Lamela and Toby Alderweireld.

The Ivory Coast international has in the past two months expressed his desire to leave the north London club in favour of a move back to Paris Saint-Germain.

In May Aurier was quoted as saying that he had reached the ‘end of a cycle’ at Spurs. And he’s eager to return to the French capital where he could reunite with former Tottenham manager Mauricio Pochettino.

Aurier joined Tottenham from PSG in August 2017. And he has one year left on his current deal.

The 28-year-old has scored 8 goals and assisted a further 17 in 110 games across all competitions for Spurs.