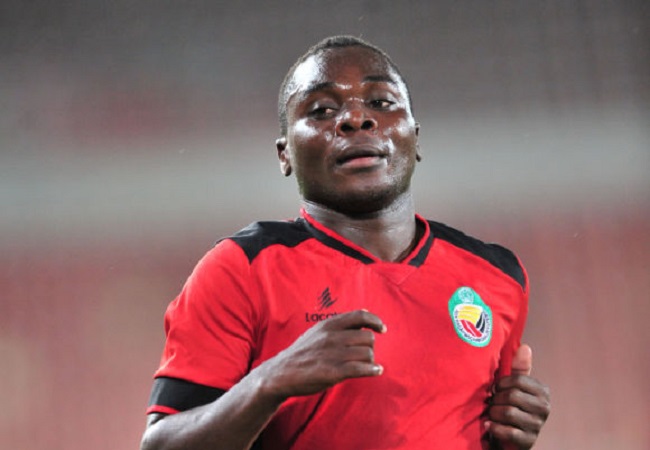 Al Ahly’ Pitso Mosimane has “beaten” Kaizer Chiefs for the second time in a week. But this time, it is in the race of signing a former Mamelodi Sundowns player.

Pitso Mosimane of course led Al Ahly to a 3-0 victory over Amakhosi in Saturday’s final of the CAF Champions League.

Now, according to Egyptian publication El Ahly.com, Al Ahly have a verbal agreement with Tanzanian side Simba SC over the transfer of midfielder Luís Miquissone.

Simba SC have put a €1m price tag on their star player who has been a known transfer target of Kaizer Chiefs as well.

Miquissone, 26, is no stranger to Mosimane having been part of the Mamelodi Sundowns squad in 2018 when ‘Jingles’ was at the helm.

However, he didn’t see much action under Mosimane. And he was sent out on loan to Chippa United, Royal Eagles and UD Songo, before parting ways with Masandawana in early 2020.

He ended up in Tanzania at Simba SC where he scored the only goal in the only defeat Al Ahly suffered in the entire 2020/21 CAF Champions League.

Simba SC lost to Kaizer Chiefs in the quarter-finals of the tournament. But it was not before Miquissone caught the attention of the powers-that-be at the Soweto giants.