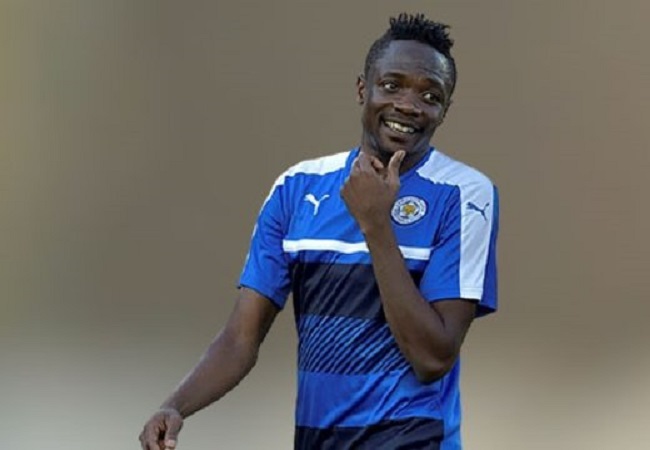 Ahmed Musa finally made return to Europe following his unimpressive stint with Saudi Arabia side Al Nassr and Nigerian side Kano Pillars. And the Super Eagles captain said he wants to repay Karagumruk for the faith they shown in him.

Musa linked up with Turkish Super Lig side Fatih Karagumruk on Thursday after penning a two-year contract with the option of another year.

Speaking on his decision to join the club, Musa said he’s impressed with their philosophy and most importantly how they play.

Musa added that he is wanted by every single person at the club. And he’s desperate to repay them with good performance on the pitch.

“I was very impressed with the team’s philosophy, style of play. And it’s clearly an ambitious club.” Musa told BBC Sport Africa.

“I feel wanted. And that’s what made all the difference. I want to repay that faith. I can’t wait to link up with my teammates and help the club achieve their ambitions.” He said.