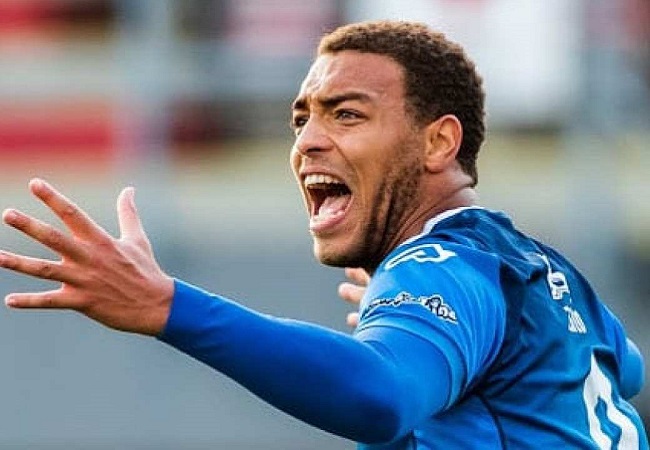 Super-sub Cyriel Dessers came off the bench to help Genk salvage a draw in their Belgian Jupiler League opener at Standard Liege.

The Super Eagles star joined Genk from Heracles last season. But he was overshadowed by his countryman, Paul Onuachu, who set the league alight with 33 goals in 35 matches.

Although Dessers outshined Onuachu in the latest preseason match Genk played before last night, it was Onuachu that got the nod to lead the line.

Onuachu did impress. But he was denied on two occasions by Liege’s goalkeeper, while he also missed one big chance.

The former Midtjylland striker also had three shots off target, 83% pass accuracy, while he won five of the nine duels he faced.

But despite his best efforts, Genk manager John van den Brom took him off in the 62nd minute for his international teammate Dessers.

However, it was the home side that took the lead in the 69th minute through Konstantinos Laifis, who was set up by Hugo Siquet.

But just as it looked like Genk were starring at a defeat, Dessers popped up in the second minute of added time to set up Theo Bongonda for the equaliser.

The former Utrecht striker was only on the pitch for 28 minutes. But he did well to stake his claim for more opportunities in the starting lineup.