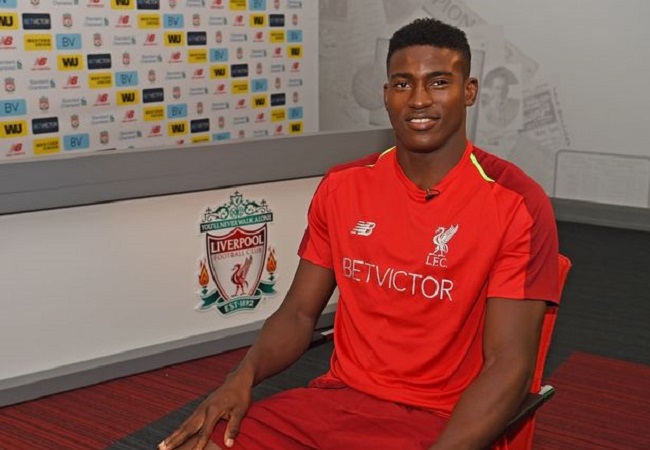 Further to his permanent transfer to Bundesliga outfit Union Berlin, the 2013 U17 World Cup-winning striker Taiwo Awoniyi has issued a farewell message to everyone associated with Liverpool.

Awoniyi joined Liverpool in 2015. And he was out on loan to a variety of European clubs due to a work permit obstacle. A problem that finally ended this summer.

Having impressed during a season-long loan spell at Union Berlin in 2020-2021, he was acquired on a permanent basis by the capital club on 20th July.

“Thanks to everyone @liverpoolfc. Thanks for the time spent. Truely challenging but inspiring. And most importantly given the chance as professional football player 6 years ago“. Awoniyi said writing on Instagram.

“@1.fcunion happy to be here again and let the journey continues….

“Forever he’s and will always be the Greatest and the captain of every destiny even in all our imperfections“. The Union Berlin number 14 added :

Awoniyi was training with Liverpool’s first team in Austria before he was excused from camp to complete his move to Union Berlin.