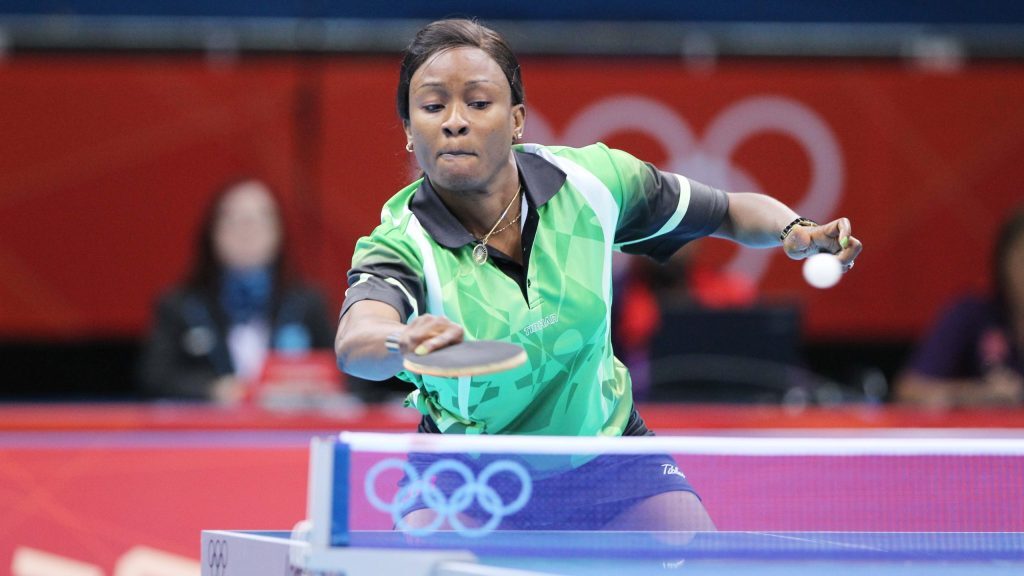 Funke Oshonaike has been sent packing from the Tokyo 2020 Olympic Games in the preliminary round after she lost to USA’s Juan Liu in the women’s Table Tennis Singles.

Oshonaike who have represented Nigeria in seven Olympic Games failed to come to the party losing the first three set.

However, Oshonaike won the fourth set 13-11 before she lost the 5th set 11-4 to crash out of the Olympic Games.

She will be leaving Tokyo 2020 head high as she is the first African woman to qualify for seven Olympic Games and the first woman in Table Tennis to achieve that feat.