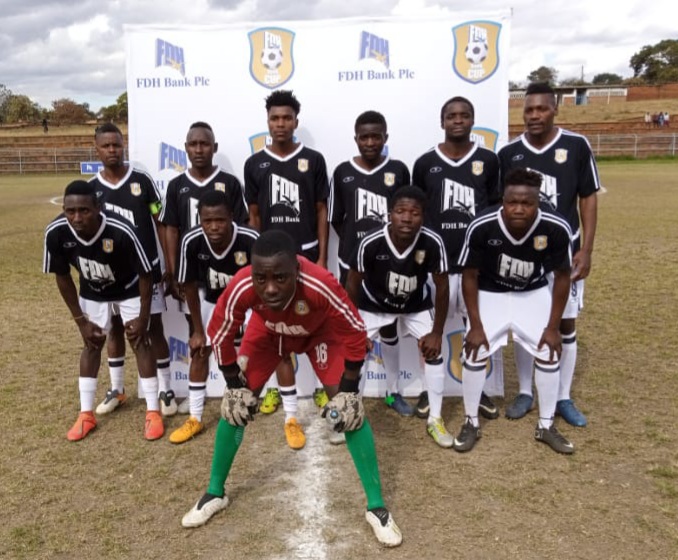 At Dedza Stadium, some 80 kilometres from the capital Lilongwe, the two teams were locked at 1-1 in regulation time.

Winger Mecium Mhone had put Eagles, from Malawi Police Service headquarters, ahead only for Felix Msowoya to equalize for the hosts.

The cops piled the pressure on the minnows but they stood firm forcing the game into post-match penalties.

With that Eagles, who sent their coach Gerald Phiri Senior on leave due to the team’s unsatisfactory results, crashed out of the competition.

Lanjesi Nkhoma and McFarlen Mgwira scored for the Zimbabwean coach Kalisto Pasuwa men to progress to the quarter-final stage.

Wingers Frank Banda and Duncan Nyoni were on target for the Bankers whereas the Nomads won it courtesy of Vincent Nyangulu’s hat-trick and substitute Peter Wadabwa strike.