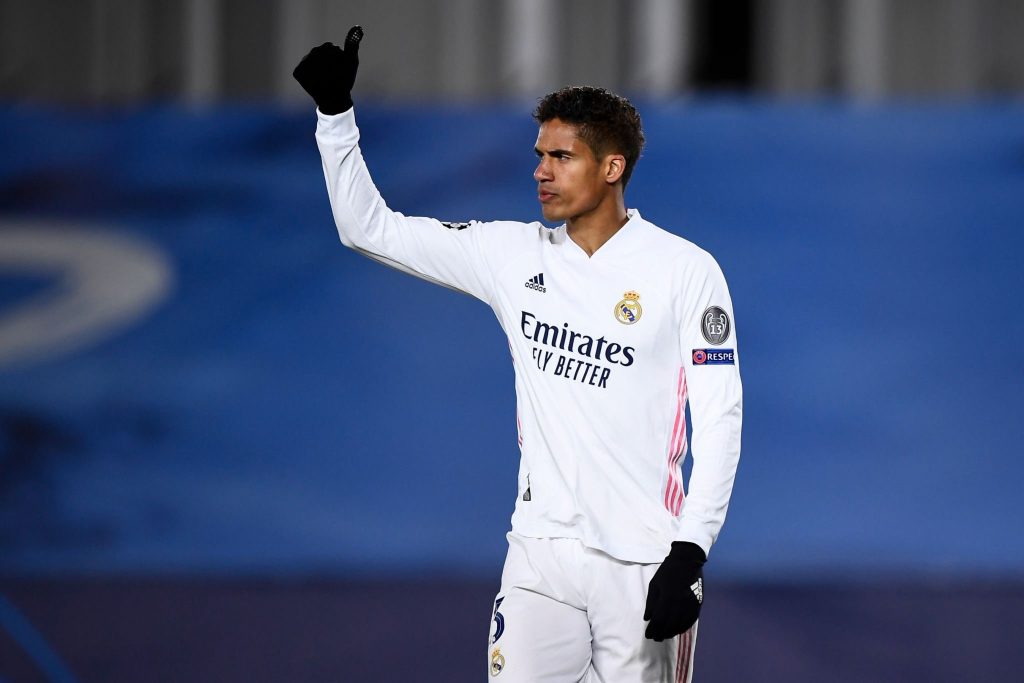 Varane who has been on the radar of the Red Devils has also agreed to personal terms.

According to Italian journalist and transfer specialist, Fabrizio Romano,Varane contract with Manchester United will be on a four-years basis with option to extend until June 2026.

Read Also: PSG Has Secured The Signing Of The Best Right-Back In Europe” &#8211; Benatia On Achraf Hakimi&#8217;s Transfer

The French international is believed to be £41m including add-ons and the deal is set to go through, subject to a medical this week.