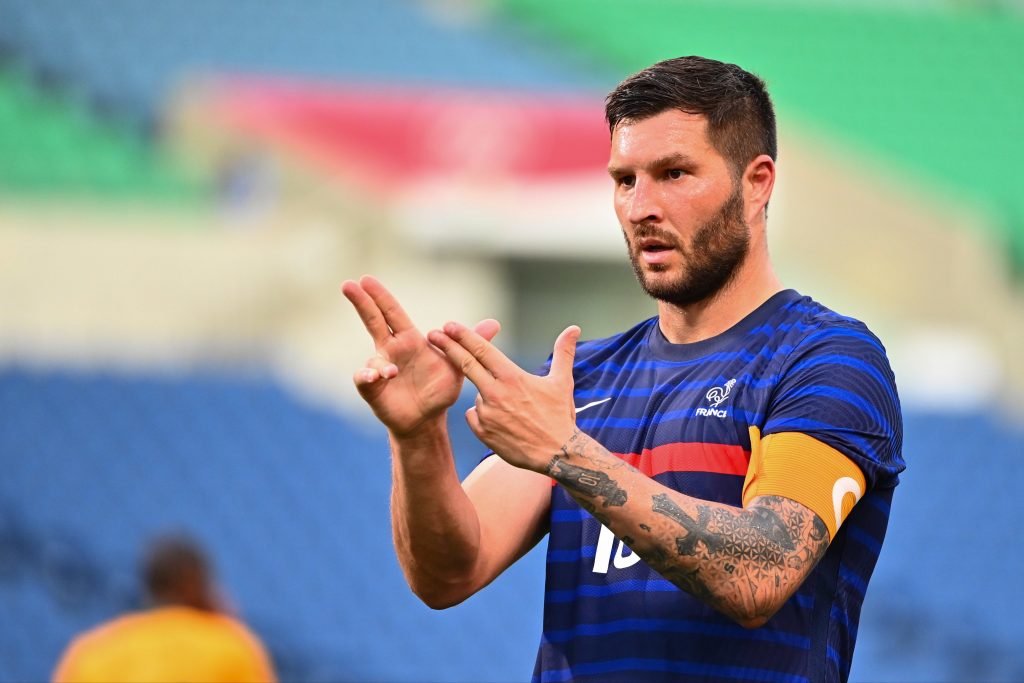 French striker Andre-Pierre Gignac who bagged a hat-trick against South Africa U-23 team during Tokyo Olympics 2020 Games on Sunday explained how they managed to beat Ronwnen Williams and teammates.

David Notoane’s men lose in a shocking way to France on Sunday morning after leading thrice in the game.

And the man who implemented the winning-mood in France team was Tigres’ Andre-Pierre Gignac.

Read : Tokyo 2020 – SA give away lead thrice then lose to France

The 35-year-old revealed after the match what helped them in defeating South Africa after being trailed for three times.

“After each South African goal, it felt a little more like we were on the plane back,” he said, according to The National News.

“We saw the joy after Teji’s (Savanier) goal and we gave ourselves a final against Japan.

“With heart, we can do well. We don’t want to return to France.”

In addition, South Africa who are already eliminated will take on Mexico on Wednesday, while France will be challenging hosts Japan.