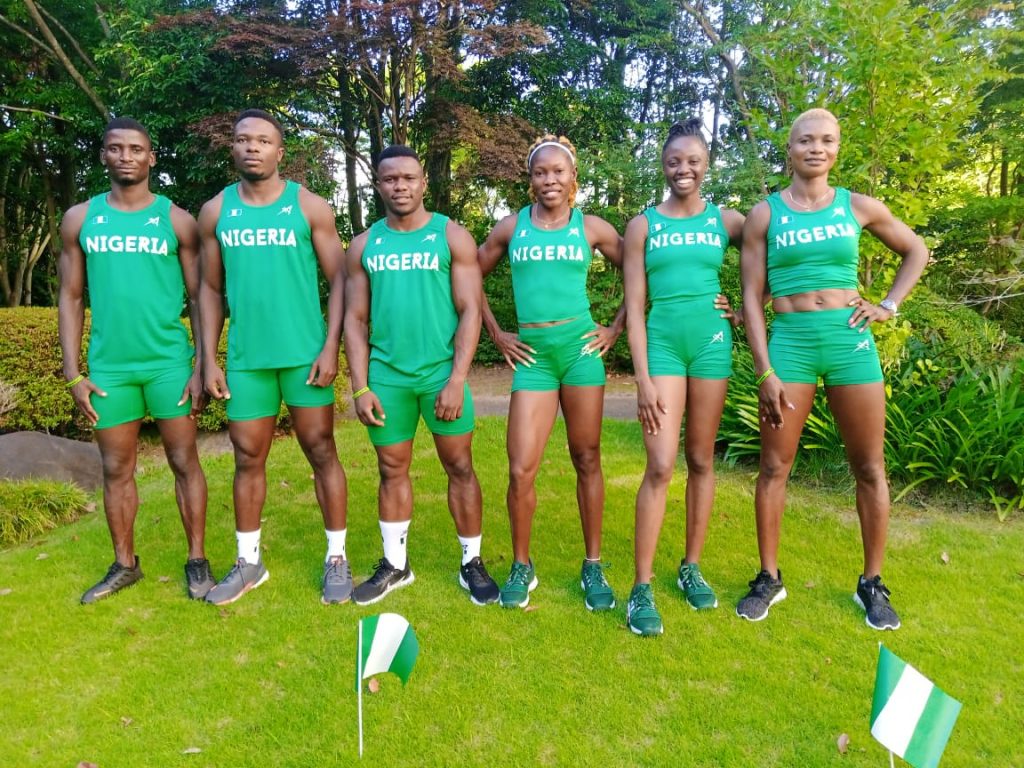 Team Nigeria athletes have on Monday completed their outstanding Out of Competition Tests (OCTs) as they prepare for the commencement of Athletics on Friday, July 30th.

The athletes that have taken the test , awaits the  results on Tuesday before returning to the Games Village.

According to the rules, they are expected to have three OCTs before they can compete.

The concerned athletes missed either one or two tests because of unavoidable reasons.

Some were in school in America as part of the NCAA and had not completed the three OCTs prior to joining the Olympic team.

Also, some of the athletes are late qualifiers and showed up late on the Nigerian Olympics radar, not leaving enough number of weeks to mandatorily space the tests.

In another development, some athletes did not complete their whereabouts form which is a requirement for such testing.

The whereabouts provide information about their location.

According to a release by the Nigeria Olympic Committee PRO Phemmy Adetula, Favour Ofili and Ruth Usoro, both US based NCAA collegiate athletes have completed two of the three mandatory OCTs required and are awaiting final clearance.

They will be led by Blessing Okagbare whose experience and bright performances will be a tonic to the squad.