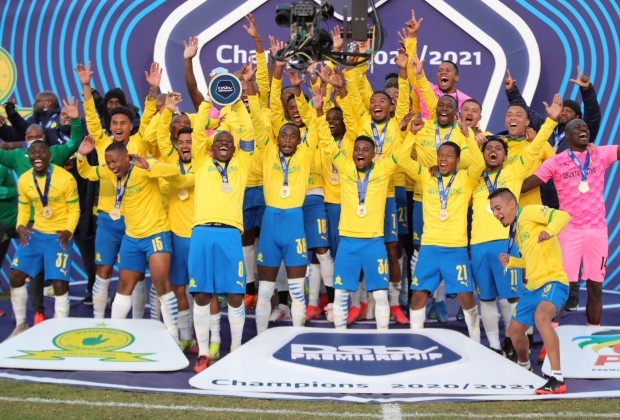 A picture of the kick-off date and the matchday 1 fixtures of 2021/22 Dstv Premiership has been leaked on social media on Monday.

According to the leaked image, the new season in South African top-flight will start on August 20 with defending champions Mamelodi Sundowns taking on AmaZulu FC.

The picture also revealed that MTN Cup quarter-finals will be played on August 14.

So this is how the new season debuts will look like in South Africa :