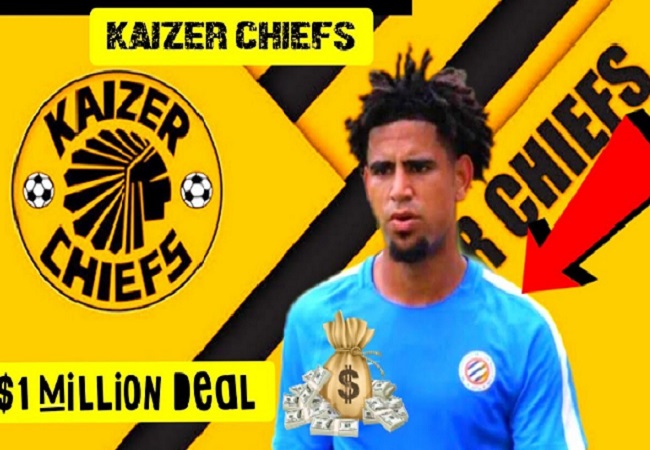 Reports say he decided not to renew the contract as he wanted to find a new home. It is reported that an unnamed top Egyptian team was after his signature. But Dolly decided to come back home.

He started his early career with HSC Montepellier B where he impressed, subsequently leading to his recruitment to the senior side and tougher competititions.

From Ajax Cape Town he joined amasandawana boys (the Brazilians). And that’s when his career reached its peak under the management of the Legendary Pitso Mosimane. He played a pivotal role in the Sundowns team. And he managed to help the team win several cups. They include CAF champions league, Super cup, DSTV League and some South African domestic cups. He played 61  games and scored 10 goals while managing 11 Assists.

After having a good career with the Brazilians he Joined  HSC Montepellier where he played 64 matches. And he only managed to score 1 goal and 3 assists.