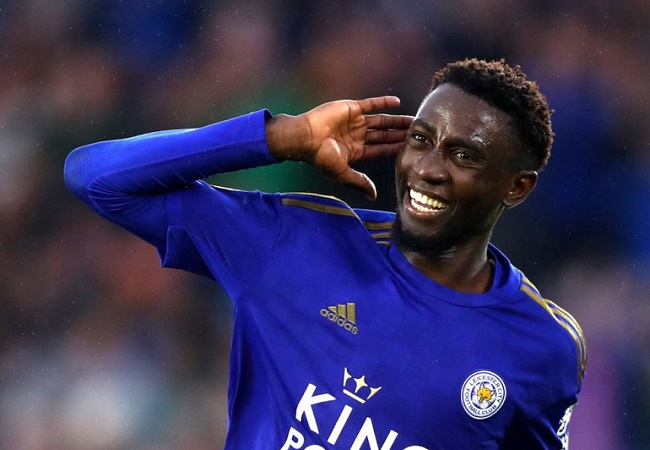 The United are close to bringing the France international to Old Trafford after sealing a deal with Real Madrid. The Red Devils have already agreed personal terms with Varane. But they are expected to pay £41m to Madrid for his services.

Varane is scheduled to have his medical next week ahead of the official announcement. However, while they are excited over the potential arrival of the France star, United fans have urged the club to also go for Ndidi.

Since arriving in England in January 2017, Ndidi has been one of the best in his positions, not just in the Premier League but in the world.

No player has made more tackles (224) in Europe’s top five leagues since August 2019 than the Super Eagles midfielder.

Also Read : “WILFRED NDIDI IS ONE OF THE BEST DEFENSIVE MIDFIELDERS IN PREMIER LEAGUE” – PEP GUARDIOLA

And with United lacking a quality defensive midfielder, the fans want the club to go all out for the former Genk star.