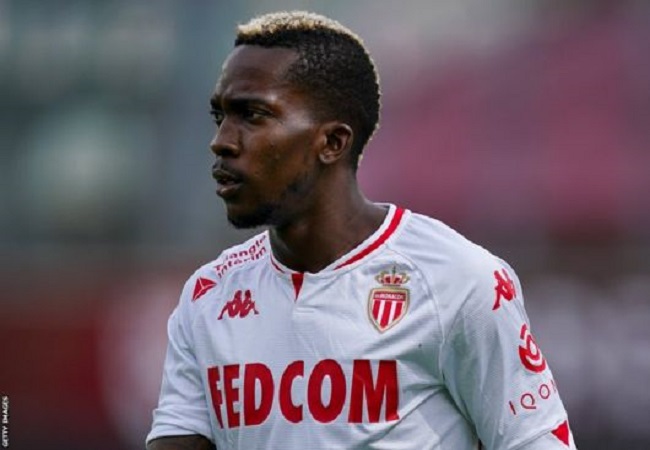 Nigerian international Henry Onyekuru is on the edge to complete a move to Turkish giants Fenerbahce. The Nigerian forward is considered surplus to Monaco’s requirements. And he is searching for a new club following the expiration of his one-year loan deal at Galatasaray.

According to reports, Fenerbahce are close to confirm a deal for the Nigerian International. The Yellow Canaries have reportedly agreed to pay €4m to Monaco to secure the services of Onyekuru. The fee is expected to be paid in two instalments.

However, whilst terms seem to have been settled between Monaco and Fenerbahce, the former Super Lig Champions still have to agree on personal terms with the forward.

Onyekuru has a lot of experience playing in Turkey. He has played his best football in the Super Lig. The former Eupen striker has had three separate loan spells with Galatasaray. He scored 16 goals in all competitions in his first stint as the Lions won the league and cup double.

He scored five goals in 14 league appearances for Galatasaray last season. And he stated that he would love to stay at the club. But they haven’t made an official bid for him.