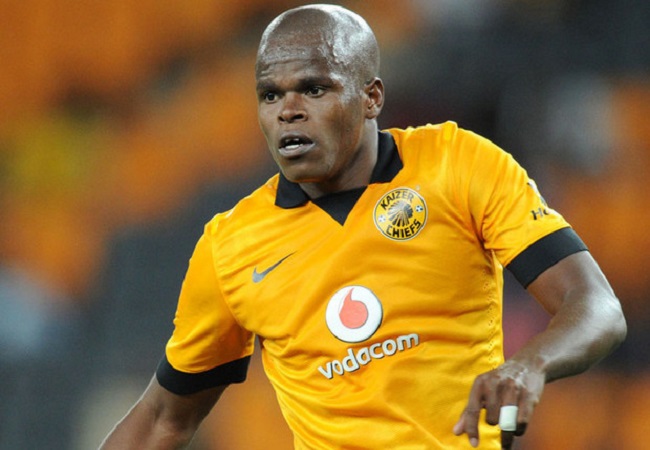 Kaizer Chiefs’ veteran Willard Katsande issued an emotional letter as he bid farewell to the club he played for the past 10 years. Taking to Twitter, Katsande thanked the  club Chairman Motaung for bestowing him with the opportunity to play for Amakhosi.

However, Kaizer Chiefs fans are not too pleased to see Katsande leave the club. Some believe the club made a mistake by choosing not to extend his contract. They believe that he was one of the most loyal and hard-working players at Kaizer Chiefs.

Katsande joined Amakhosi in 2011 from Ajax Cape Town. After ten years with Chiefs, the midfielder holds the record of being the most capped foreigner after playing 326 official matches. He has been an integral part of Kaizer Chiefs’ success in recent years.

In a statement confirming his release, Katsande was bestowed with a legendary status for his services to the club.