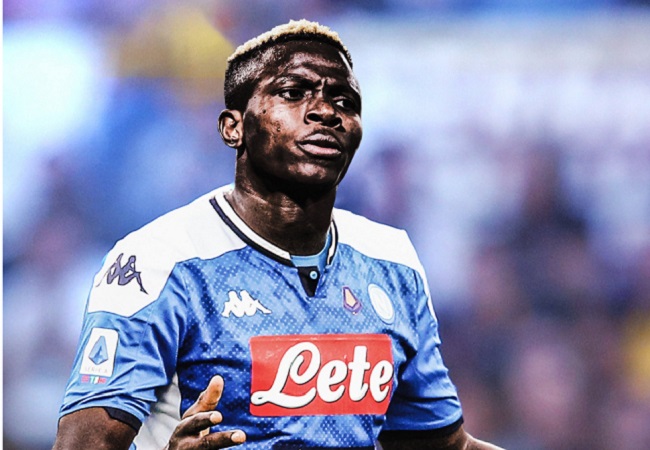 According to the player’s brother-in-law, D’Avila does not represent Victor Osimhen anymore. And no longer has he the authorisation to speak on behalf of the Super Eagles star.

In the interview, Osimhen’s brother-in-law claimed they decided to sever ties with the French agent because some agreements were not respected.

“We ended the relationship with the ex-agent, as some agreements were not respected. The mandate has been revoked. And William D’Avila no longer has any authorisation to speak about Victor at this time.” He told Calcio Napoli 24.

It’s a surprising one, given Osimhen had to let go of his former agent for D’Avila last summer. The French agent brokered the deal that took Osimhen from Lille to Napoli for a club and African record of 81.3m euros.

Osimhen is not the only Nigerian player that has an association with D’Avila. The French man also represents Samuel Kalu, Henry Onyekuru, Oghenekaro Etebo, Samson Tijani, Saviour Godwin, Anderson Esiti and Moses Simon.