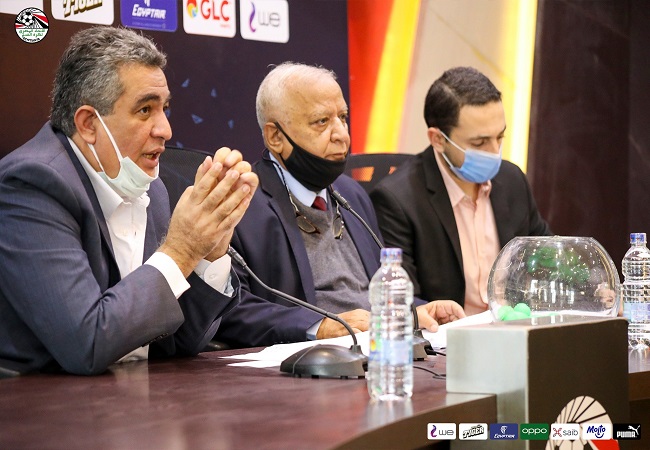 The initial committee, led by Amr El-Ganainy, was replaced in December 2020 by a new committee with Ahmed Megahed at the helm.

Their mandate which was supposed to end in January 2021, was further extended until 31 July 2021 as they were supposed to organize new elections. Now football’s governing body decided re-extend their term, keeping Megahed’s board until 5 January 2022.

This decision comes as FIFA believe that the committee didn’t have enough time to fulfill its required tasks due to the coronavirus pandemic.

“The Bureau observed that the COVID-19 pandemic has resulted in the implementation of strict restrictions in Egypt, which has unfortunately not improved to the extent that would allow the normalisation committee to deliver its mandate and convene the EFA General Assembly to conduct elections.” FIFA’s statement read.

“The decision to further extend the mandate, which was due to expire on 31 July 2021, was taken with the primary objective of allowing the normalisation committee to fulfill all of the tasks as part of its mandate, which would conclude with the holding of elections for a new EFA leadership.” The statement continued.