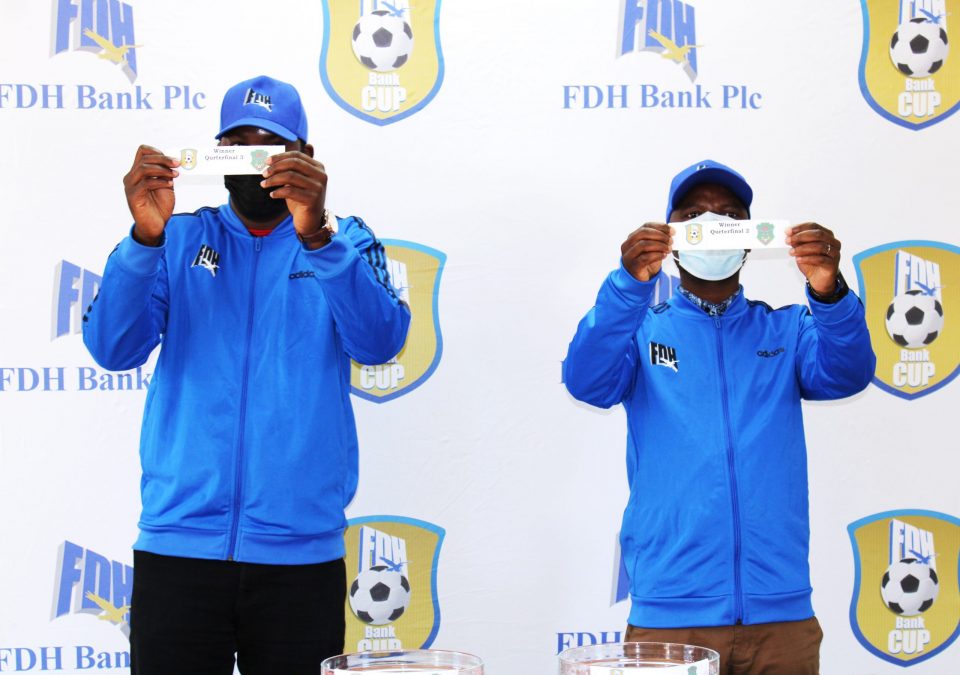 Nyasa Big Bullets and Silver Strikers will meet twice within weeks after being drawn in the FDH Cup quarterfinals.

Bullets came from behind to beat 2-1 Silver and displace them from top spot of the league log table. In the first-round, Silver won 1-0 in Lilongwe months ago.

Now, the two giants meet again this time around at Silver Stadium, Lilongwe, in the quarterfinal of the inaugural cup.

The date of the fixture will be known once Bullets return from the Cecafa Club Championship in Tanzania.

Bullets and Silver will meet at least thrice this season alone in all competitions.

There is also another rematch between Mighty Wanderers and Mafco FC who meet in another quarterfinal match next weekend in Blantyre.

Before the cup match, Mafco entertaiN Wanderers today in a league match at Civo Stadium in Lilongwe.

All the last-eight matches will take place next weekend save for the Silver-Bullets game.

Speaking after the draw at, Football Association of Malawi Commercial and Marketing Director Limbani Matola hailed FHD for the sponsorship.

“Before we look at the money on the table, we have to look at the contribution that this cup has brought to Malawi football. We have seen two teams from the 62 regional clubs making it to the quarterfinals after beating the so called big teams. So, the cup has helped regional teams to build their stamina,” he told FAM media.