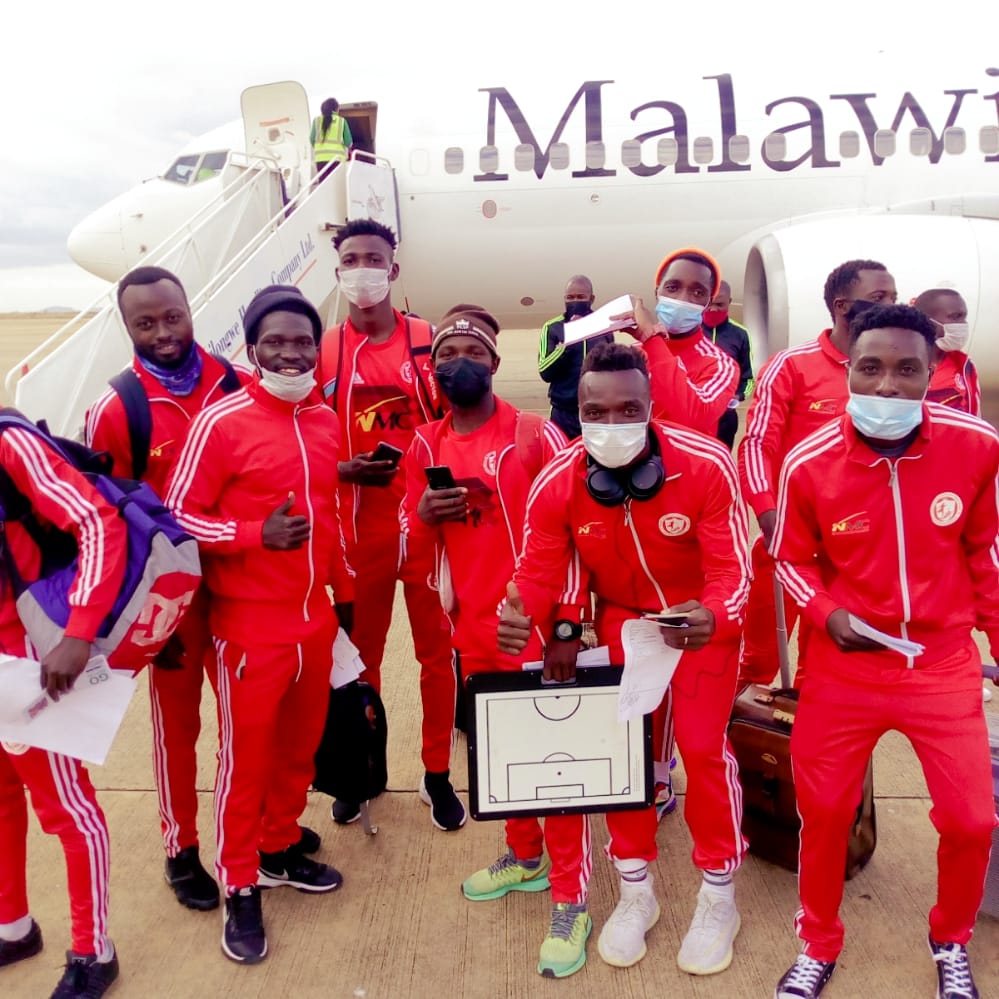 Bullets, then called Bata Bullets, were regulars in the competition but went on break in 1993 and now they return to the competition as guest participants. The game kicks off at 6pm Southern Africa time.

Bullets are part of Cecafa football heritage and their best performance was in 1993 when they reached the semi-finals, losing 3-0 to Nakivubo Villa of Uganda, now renamed SC Villa.

Bullets had matched the standards which their rivals Limbe Leaf Wanderers had set by reaching the semi-final in 1991 when they lost 3-1 to Villa.

Costal Union should have played in the semi-final but they did not show up for the game in Dar-es-Salaam, hence Wanderers replaced them.

Cecafa website says Yanga coach Nasreddine Nabi might rest most of his key players for the match.

Cecafa Competitions Director, Yusuf Mosi, has since declared that teams were ready for the showdown.

“We are happy to stage this regional tournament now because we believe it will help our teams prepare for CAF competitions starting in September this year,” Cecafa website quotes Mosi saying.

Eight teams will slug it out in the tournament which runs from August 1 to 14 in Dar es Salaam, after Gor Mahia pulled out.

The best two teams from each group will qualify for the semi-final stage.