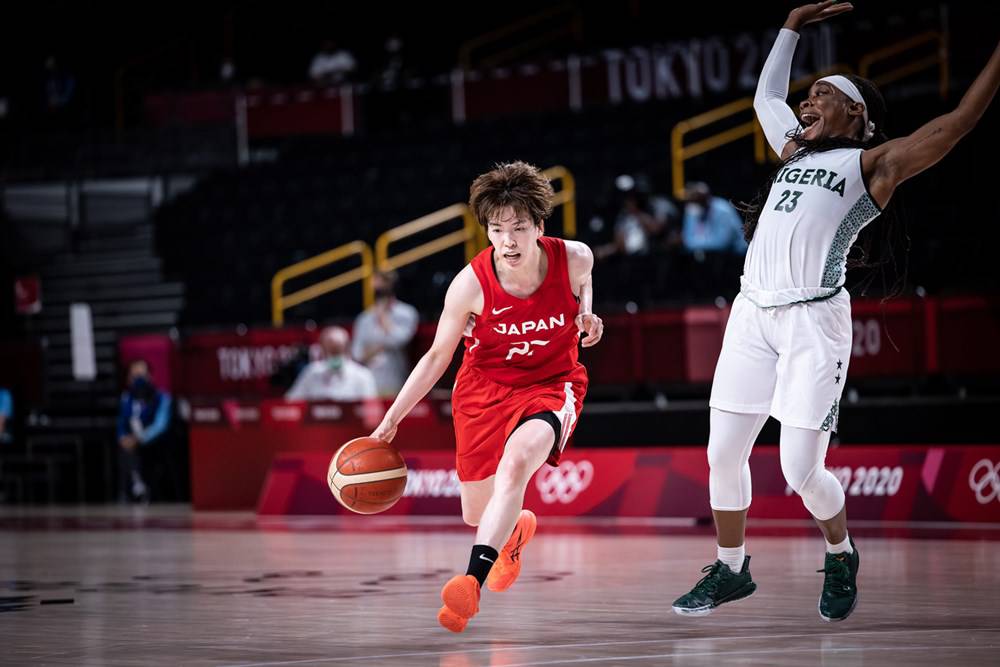 Nigeria’s women’s basketball team, D’Tigress hope of reaching the quarterfinals of the ongoing Tokyo 2020 Olympic Games came to an end on Monday.

D’Tigress succumbed to a 102-83 loss to host Japan in their last group games.

With the loss, D’Tigress’ failed win any of their Group B games having earlier loss to the US and France.

The Japanese team proved too hot for the D’Tigress as they won 30-22 in the first quarter, relying mostly on three-pointers.

They kept the momentum and held on to their strategy of making successful points at the three points-line and working hard on the offensive and defensive ball play.

The second quarter was played with a lot of intensity as D’Tigress worked to keep their heads in the game but unfortunately fell 21-16 to Japan.

By the fourth quarter when D’Tigress seemed to have overcome their lethargy, winning 26-18, the Japanese who were playing their best game so far in the competition were home and dry.

By then, they had successfully recorded 19 three points-shots to coast home to a great win.

Our reporter who monitored the game said the win meant Japan progressed to the quarterfinals, having won two out of their three group games.

The Nigerian team were making a return to the Olympics since the 2004 edition in Athens, Greece.