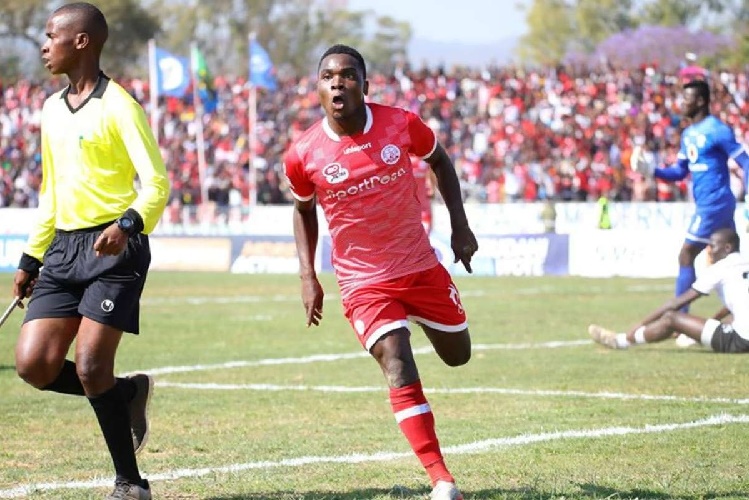 Luis Miquissone is closer to Al Ahly than ever as the Egyptian Premier League side reached an agreement with Simba SC for the signing of the Mozambican midfielder.

The 26-year old is one of the greatest attraction in the ongoing summer transfer window in Africa following his stellar performances in the Tanzanian Premier League.

However, he caught the eyes of Al Ahly after having scoring against them in CAF Champions League gour stages this season and Pitso Mosimane identified him as one of the players he could recruit to bolster his attacking sector.

According to reliable Egyptian outlet KingFut, Al Ahly will pay $900,000 to Simba in order to acquire the services of Luis Miquissone with around half of the amount to be paid upfront and the rest installments.

Miquissone also wants to reunite with Pitso Mosimane after their time at Dstv Premiership side Mamelodi Sundown as he turned down Kaizer Chiefs offer.

In addition, Miquissone scored 3 goals and has 3 assists to his name in 12 CAF Champions League appearances this season and played a major role in Lions’ treble-winning season in 2020.