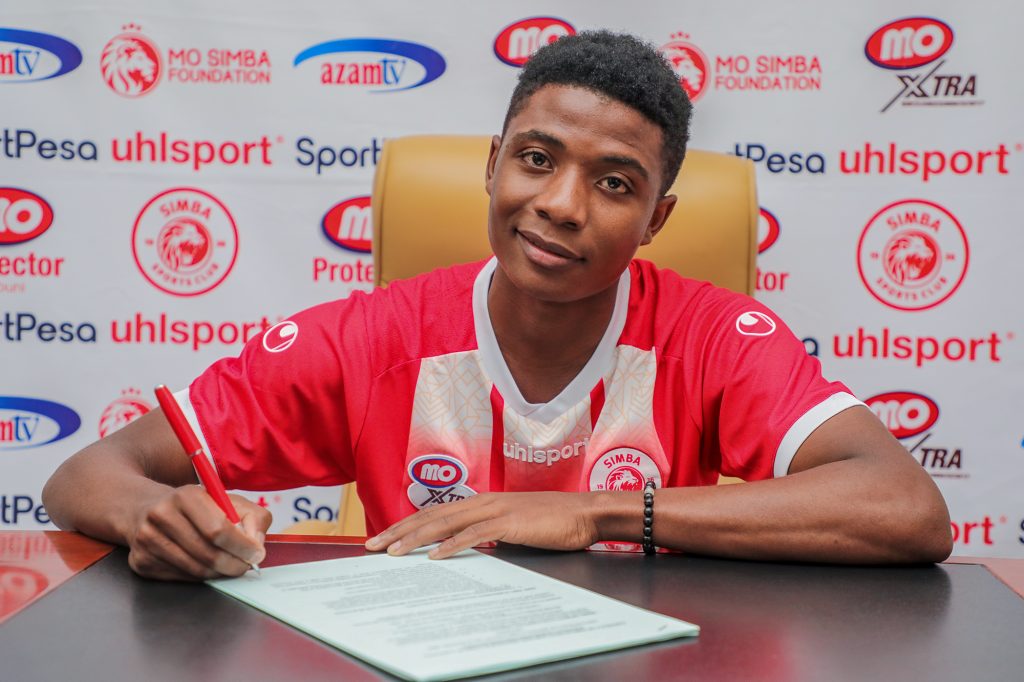 Simba have since unveiled Banda who has joined from Malawi league champions Nyasa Big Bullets via Moldovan side Sheriff Tisapol where he was loaned until this July 2021.

The Tanzania champions say they have signed Banda to bolster their squad ahead of their participation in the next CAF Champions League.

“Towards the new league season 2021/22, we plan to make registrations to improve the squad with the first goal being to defend the title as well as do well in the Champions League,” Simba said in a statement.

Banda scored seven goals and provided 10 assists during his stay at FC Sheriff.

Bullets have since hailed Simba for the professional manner in which they approached the transfer of the player.

“Everybody would like to thank Peter for his efforts at the club during a period in which he won Player of the Year in Malawi in 2019 and wish him every success at Simba and the future. Bullets would also like to thank Simba SC for the good and cordial negotiations in the transfer of Banda,” Bullets said in a statement.

The attacker won Malawi Player of the Year 2019 barely a season after signing his professional contract with Bullets from youth league side Griffin Young Stars.

He emerged from Malawi under-17 and won top scorer award for Cosafa Youth Championship in 2015.

Banda also attended trials at Orlando Pirates and Bidvest Wits in South Africa and a club in Belgium.

He is part of Malawi’s Flames squad that has qualified for the forthcoming Africa Cup of Nations in Cameroon.