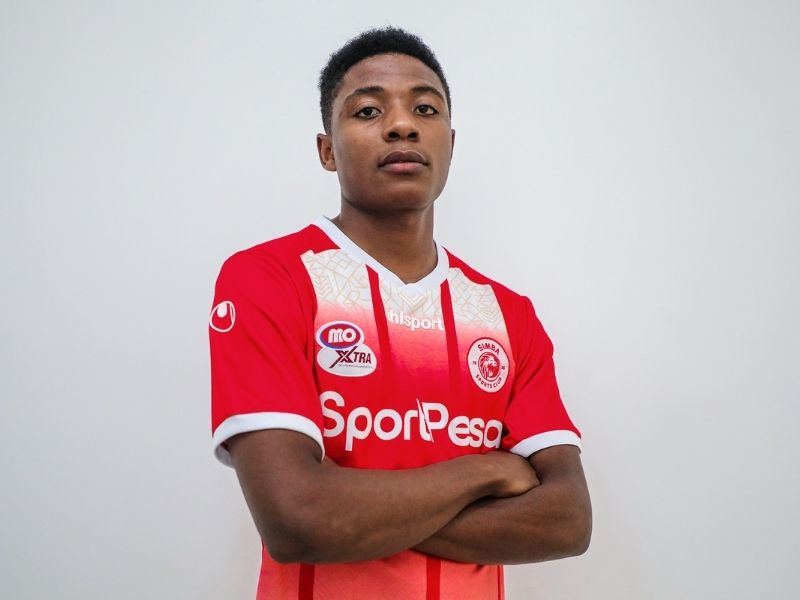 The 20-year old who can also paly as a winger has been unveiled as a new Simba player on Tuesday as he signed a three-year contract with the Dar Es Salam-based outfit.

Banda who joined the Malawi Premier Division side in 2018 took on to social media to make his farewell to the club’s board, his former teammates and fans.

“Thank you Nyasa Big Bullets family from the technical team, management and everyone involved at day by day activities at the club for the memories and also to thanks the players for their contribution and efforts in helping me become better. Who jah bless no man curse”, he wrote on his Twitter account.

Banda emerged from Malawi under-17 and won top scorer award for Cosafa Youth Championship in 2015.

In addition, Peter Banda  is part of Malawi’s Flames squad that has qualified for the forthcoming Africa Cup of Nations in Cameroon.