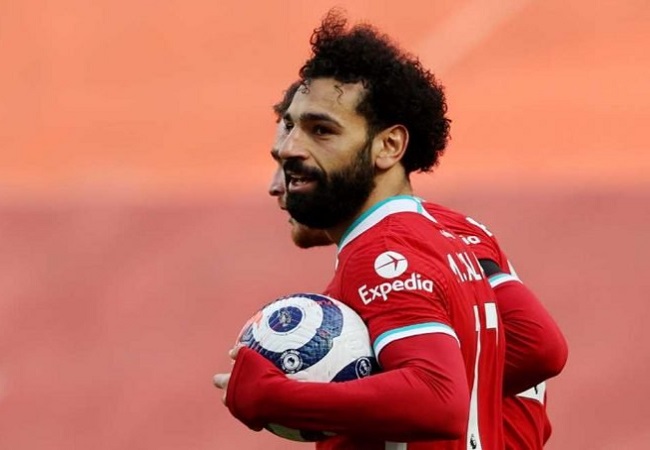 Liverpool are planning to make a stunning offer to Mohamed Salah. The new deal would make him the highest-paid player in the club’s history.

Despite Liverpool’s underwhelming season, Salah experienced a great campaign in terms of personal records and numbers as with 22 goals. The Egyptian helped the Reds earn Champions League qualification.

Overall, Salah found the back of the net 31 times in 51 appearances during the season. This performance makes him second in the Premier League Golden Boot race, just one behind Harry Kane.

The Egyptian has revealed back in May that Liverpool are yet to start contract negotiations as the Egyptian’s current deal is set to expire on June 2023.According to the Liverpool Echo, the Reds are desperate to end the contract stalemate. And they will offer the Egyptian star a record-breaking contract of a figure of more than £200,000-a-week.

This would make Salah the highest-paid player in the club’s history as Liverpool are also set to offer Alisson, Fabinho, Jordan Henderson, Andy Robertson, and Sadio Mane all new deals.

It remains to se whether Salah will put pen to paper on a new contract or seeks a new challenge, with the likes of PSG and Real Madrid monitoring the situation.