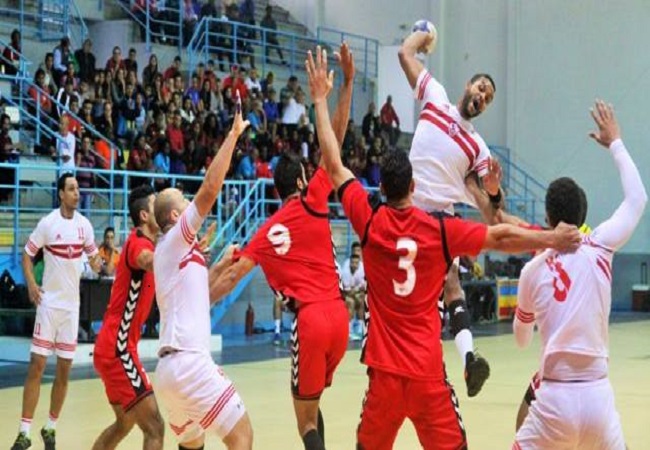 African handball champions Zamalek will face Al Ahly in the African Super Cup after their opponents, Etoile du Sahel, withdrew from the game.

Zamalek’s handball team was crowned as African champion for the 12th time after defeating their rivals Alexandria Sporting Club 33-31 in the final in Cape Verde back in April.

With this trophy, the club now leads the list of clubs who won the tournament, followed by Mouloudia Algeria with 11 titles, and Al Ahly of Egypt in third, with just five titles.

Meanwhile, Tunisia’s Etoile won the African Cup Winners’ Cup after beating Al Ahly in the final 28-24. They were, therefore, set to face the White Knights in the African Super Cup on August 18.

Now, after Etoile announced their withdrawal from the game, the White Knights will face their city rival in Agadir, Morocco.

The winner of the African Super Cup qualifies to play the handball Club World Cup, where Zamalek have participated in the last two editions. Meanwhile, Al Ahly’s last appearance was in in 2018.

Zamalek are also set to participate in African Cup Winners’ Cup this summer, set to take place between August 24 and September 3 in Meknes, Morocco.