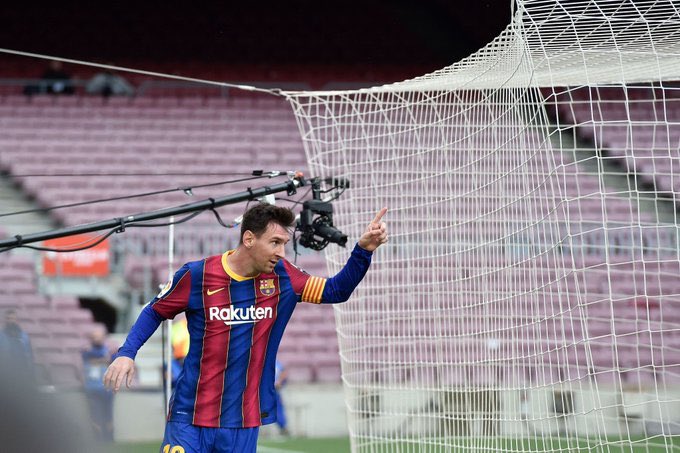 Paris Saint-Germain are closed to sign Leo Messi after the player and Barcelona parted ways on Thursday.
According to transfer specialist, Fabrizio Romano,  PSG are preparing the official contract until June 2023 to be submitted to Messi and his father Jorge in the next hours.
Barcelona announced that they will allow their record holder and captain leave the club due to financial fair play constraint.

The French giants are the only club to approach Leo and Jorge Messi directly since Thursday evening – not using intermediary.
Messi could now team up with his former Barca teammate, Neymar Jnr in PSG alongside Kylian Mbappe should the deal be finalized.
PSG remains one of the too club to sign Messi as Manchester City barely completed the signing of Aston Villa midfielder, Jack Grealish on a record fee of £100m.